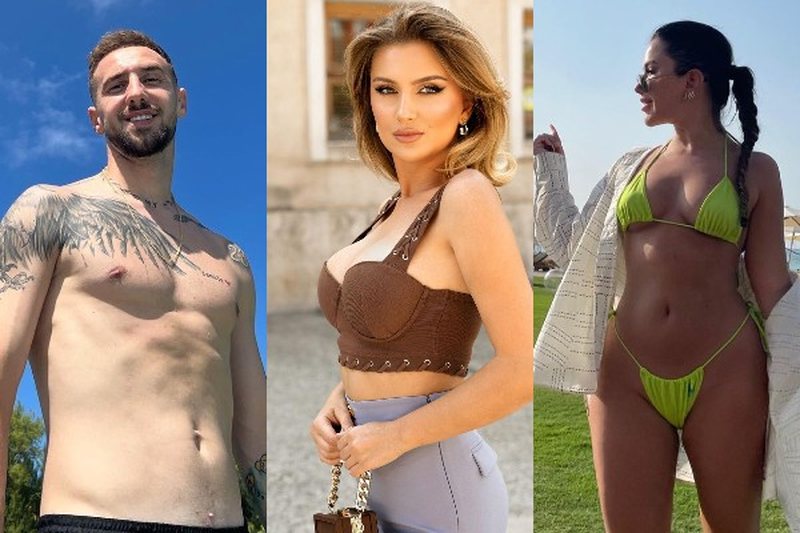 The comment, "very beautiful couple", of Beniada Nishan on the photos of Megi Pojani and Endri Çekiçi was taken on the network as confirmation from her side that the pair are in a romance.

The model, who caused a lot of noise on the network with her statement, has recently clarified that she did not want to confirm that Maggie and the national football player are related, as she herself is not aware.

"What did I say? I didn't say they were connected, I saw the same picture, one from one side and the other from the other side. I said if they are connected they are very beautiful. To tell you the truth, I hadn't seen this photo that I saw at Procesi, I had seen several stories of Megi with turtles and I said she was on vacation for her own pleasure, and I didn't say they were connected and they removed her but..." - she said during an interview on "Abc e Pasdite."

Although there is no reaction from Megi and Endri, the details of their photos on social networks raised suspicions that something has arisen between them. And seeing that some kind of confirmation has also come from the model Beniada Nishani, who has been a jury member in "He/She's on Top" with Megi Pojani for weeks.