The Trump couple arrives in Mar-a-Lago to start a new life / The change of Melania Trump when she got off the plane did not escape the world media, the former First Lady has 'hung on the nail' ... (Photos that are making the rounds on the network) 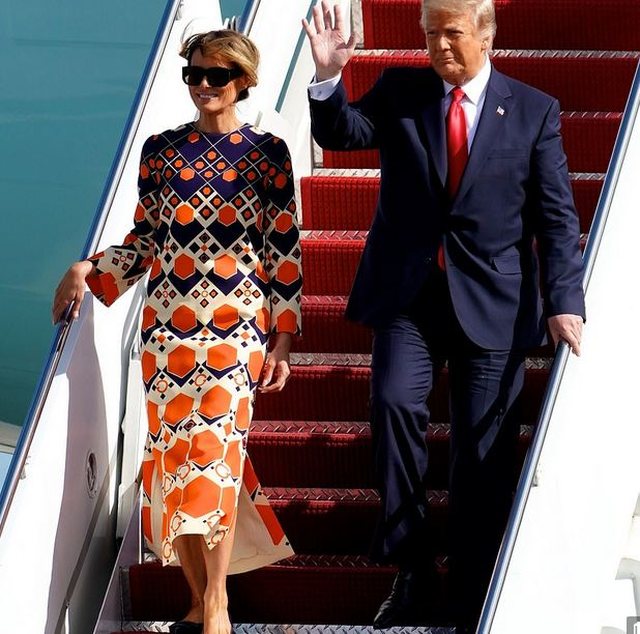 Melania Trump seems to have 'hung in the nail' her First Lady shoes as she got off the presidential Air Force plane at the Mar-a-Lago resort to start her new life in Florida.

She and former President Trump looked in good spirits before getting the cars waiting for them, to head to the new home with their family. 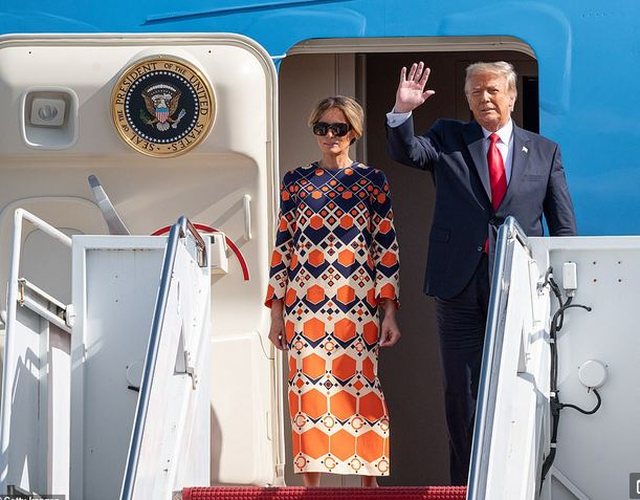 The images looked much more positive and happy than those of their departure from Washington, where Trump declared: "We will return to one form or another." 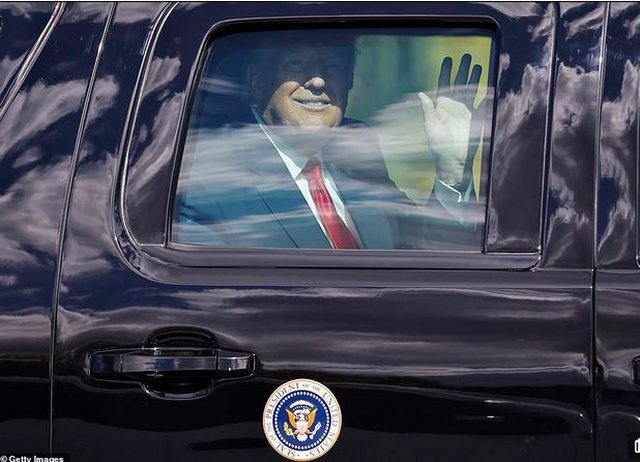 He also wished the fans 'a good life' that he boarded the Air Force One while Joe Biden was waiting to officially take the baton as president. 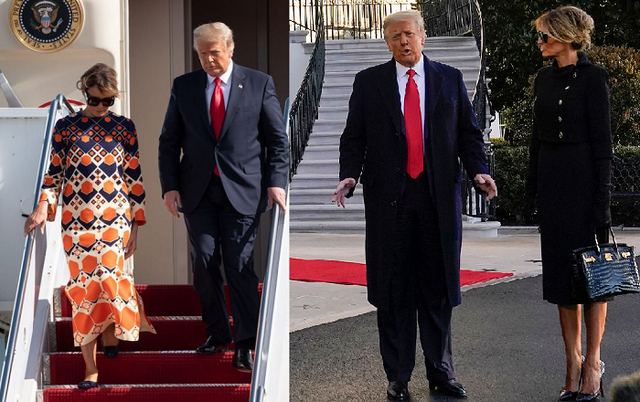 As they landed in Florida, many former presidents watched as Jennifer Lopez and Lady Gaga sang to the crowd of 1,000 at the Capitol ceremony before the official swearing-in of Joe Biden and Kamala Harris.

As he boarded the Air Force One, Melania was tucked into it in a Chanel suit, a $ 70,000 Hermes bag and Christian Louboutin high heels, as he stepped out of Florida with a $ 3,700 Gucci dress and a simple $ 550 Roger Vivier pair of shoes. 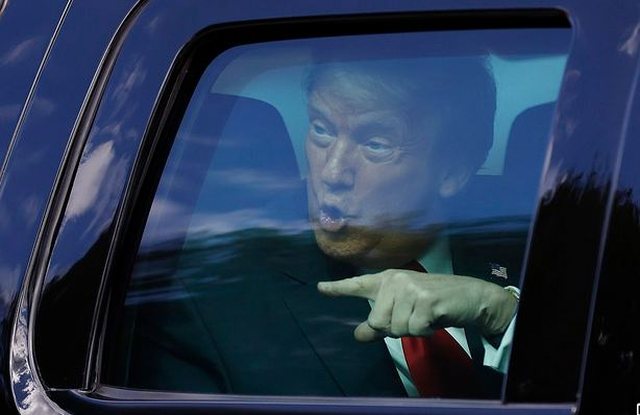 On his last exit from the White House, the president showed no remorse, but along with Melanian, who wore a Chanel jacket, sunglasses and the $ 70,000 Hermes Birkin black bag, walked to the Marine One helicopter after speaking to reporters. "We love you very much, we achieved a lot together. "We are already leaving it, as the athletes say, we have left it on the field," said Trump. 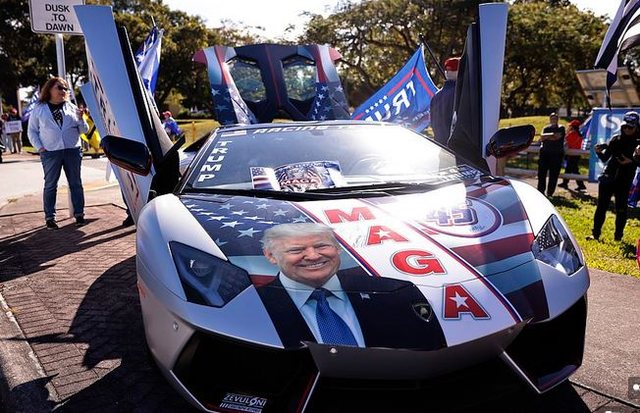 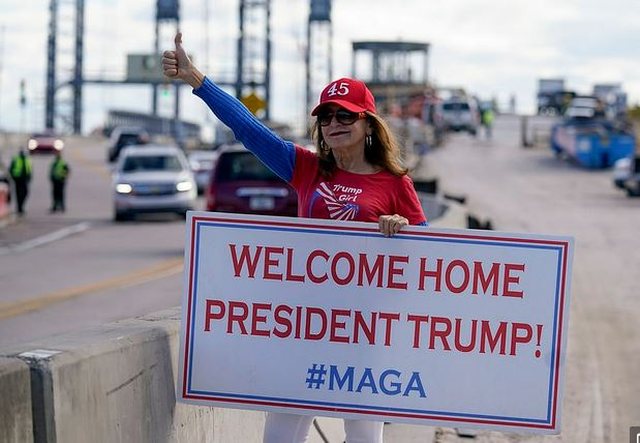 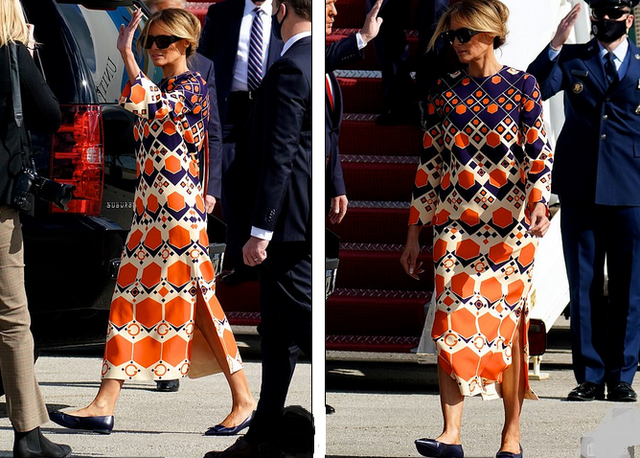