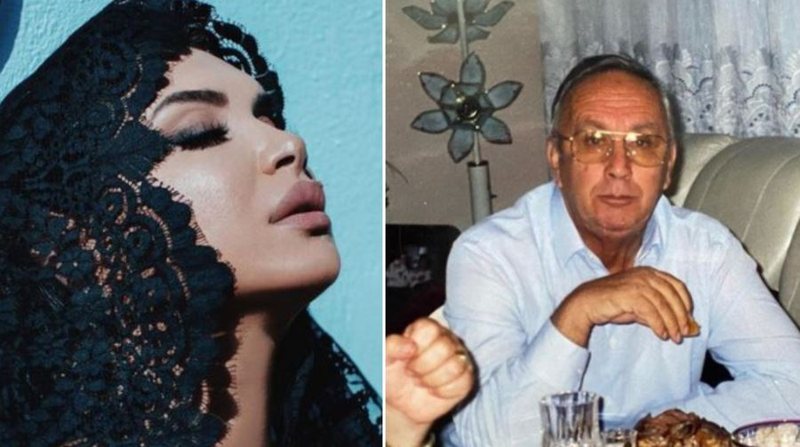 A few days ago Çiljeta Xhilaga lost her father after a long battle with the coronavirus. The sad news was announced by the singer herself through a post on social networks, while recently in an interview for the show "Out of the game" she has confessed and touched the last moments with the deceased.

"I will never forget it in my life, the day we escorted Dad to the last apartment I told that boy when he opened the coffin to please leave a message to Dad. I left a message that I was very worried about. I told my father not to forget when you appear before Allah do not forget the 5 main things: Your religion is Islam, your Prophet is Muhammad, your book is the Qur'an and your religion is Islam ", Çiljeta confessed.

Further, the singer shared another detail, as she said that before escorting her father to the last apartment, Ingrit Gjoni had seen him in a dream. "My biggest concern was facing the grave the first night. Even Ingrit Gjoni had seen in a dream my father the day we were going to follow him. He told me as if my father had picked him up on his cell phone from where he was and had asked him how I was.

And he had told her I am not dead yet in these moments they have left me in a waiting room and tomorrow is the day. "With this message, I received a kind of peace of mind and I said that all the messages I left, he heard them all", the singer added further.