Irma Libohova shows behind the scenes, tells the story of Agim Krajka's battle with the virus: I intervened to give it due importance in the hospital! There were days with a temperature of 39 and ... 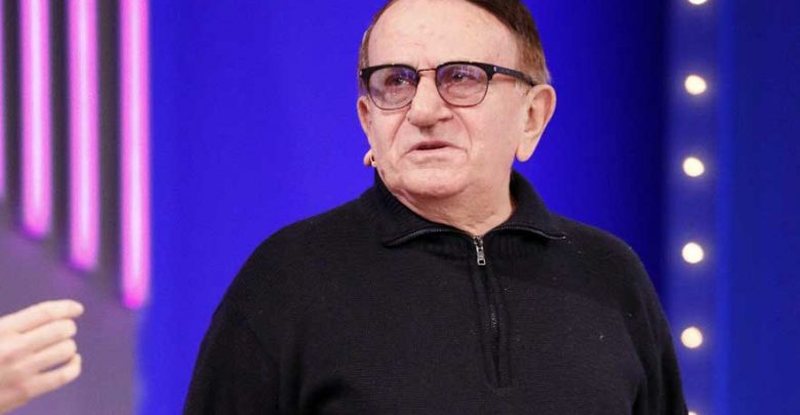 Well-known singer Irma Libohova has spoken about the painful loss of composer Agim Krajka from Covid-19 at the age of 83.

Irma has shown that he had a temperature of 39 for several days and after going to the hospital, he soon lost his life. She tried to intervene and with her acquaintances to pay proper attention to her, but it was in vain as Krajka could not cope with this virus.

Excerpts from the interview on the TV Klan show

Irma Libohova: All the time I followed the dynamics of the day, as a start I intervened, to find some connections with people to give it due importance because there the hospital is busy and everyone runs after their own plight. I communicated with some people who of course took him into consideration and I have the impression that he only went with the oxygen mask, but within a very short time aggravated the situation and when it was 10 o'clock I was always on the phone with Aida (Agim Krajka's sister ), and told me not to get tired of doing anything media, to get more attention because Dawn has passed away.

Rudina Magjistari: Did he receive treatment at home?

Irma libohova: It has been a fever for several days because I have the information from Krajka's sister, Aida. It was a few days with a temperature of 39 and then he went to the hospital. I do not know how to name my Rudina because you think that you have taken care of yourself and you can cope with it at home, but it is such a treacherous type of virus.