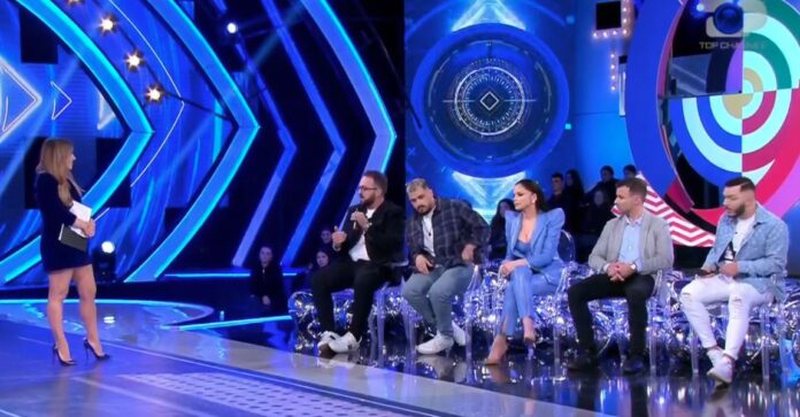 Meridian Ramçaj has attacked the production of Big Brother VIP for the information that is being entered inside the house regarding Donald Veshaj.

He said that the production should be more careful regarding the guests, as there are many cases when they have provided information.

Ramçaj also mentioned the case of Romeo when he introduced a 20 thousand lek and it was said that it was a message for Donald. The former resident also mentioned the singer Elgit Doda who spoke in Donald's ear, until he forgot the part of Fifi last week where he told him that he must fight to win.

This thing obviously did not like Arbana Osmani, who said that everything is monitored and that it is normal to talk like that as it is a very popular format.

Further Arbana did not let him speak and went on publicity.