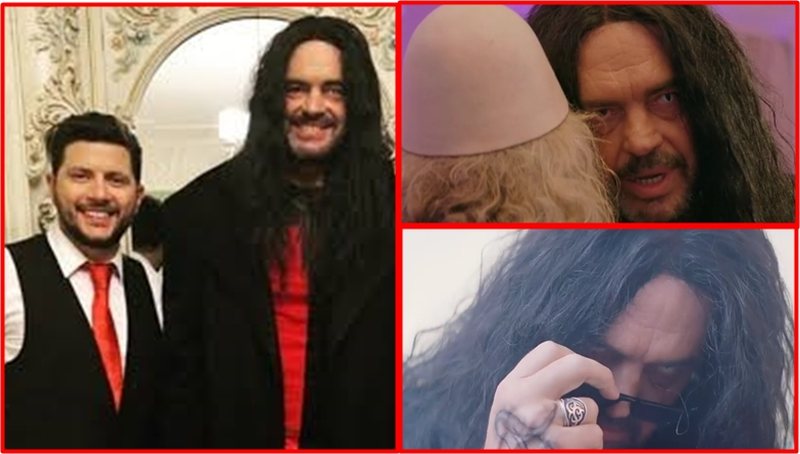 During an interview given to "NIN", the famous comedian Ermal Mamaqi has recently shown how much the movie "I love Tropoja" has cost. Ermali gives the dizzying figure he had to spend to produce "I love Tropoja".

"From the point of view of the budget that has been spent, investment in time, finances, but also from the organization, because I was already prepared for a success.

We had a success story and we knew how to maximize all entries or shows and together with the team I had a very big organization in distributing the film but also the production had more actors. They were of the highest quality. The cost has been 3-fold of 'Two finger honey'. "He spent 750 thousand euros to produce it as a film 'I love Tropoja'", said Ermali.

Meanwhile, in October, Ermali will bring another film that will be of the comedy genre. It will be attended by many famous personalities, including Megi Pojani, Klea Huta, Jonida Vokshi, etc.