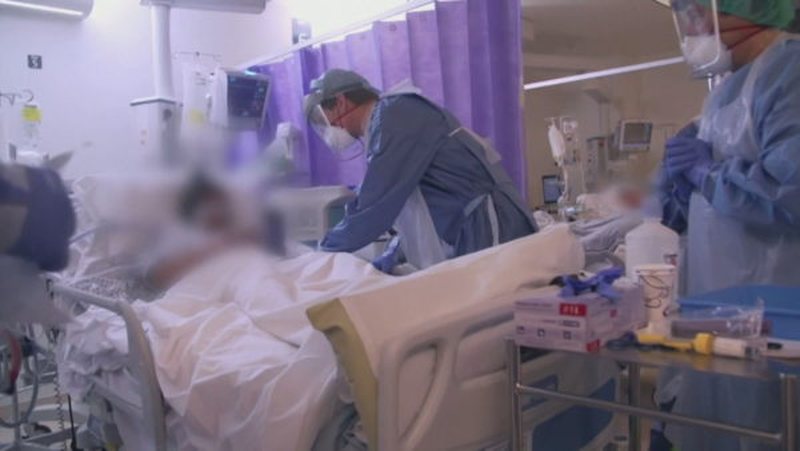 A shocking event has taken place in Italy, where the media of the neighboring country, write that an 11-year-old confirmed with the Delta variant of the virus, has not managed to win the battle with the disease.

The minor suffered from a rare metabolic disease and contact with the infection, has proved fatal to write the media. She had been hospitalized for days at the Giovanni Di Cristina Hospital in Palermo.

"The young woman was infected by her sister, who had been to Spain a few days ago. None in the family had been vaccinated. The 10-year-old was treated in hospital for a rare disease. "She was admitted to the hospital two weeks ago, but unfortunately, she failed to win the battle with the virus and passed away today", said the President of the Region of Sicily, Nello Musumeci.