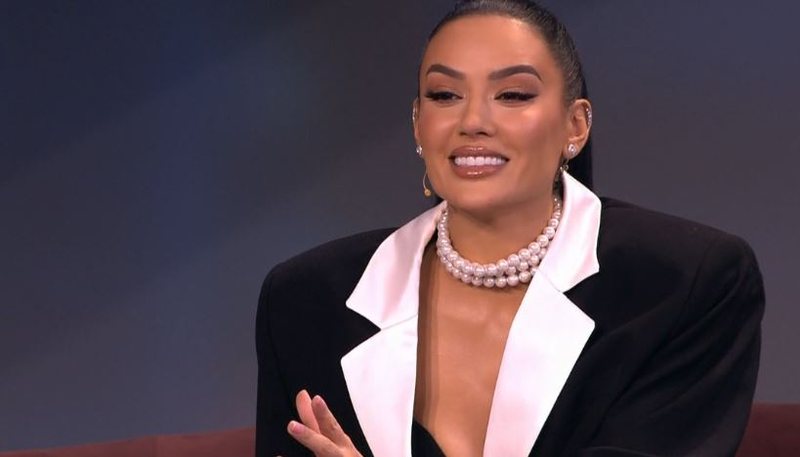 Bora Zemani, who started her television career on Top Channel as a presenter, is undoubtedly one of the most successful presenters in the country today.

Invited this evening to "Let me talk" with the Veshaj brothers, Bora showed that for that period she received a good salary, while also showing the figure of 700 thousand old lek.

Boa said that she has loved television since its beginnings and hopes that this golden period for her will not be the peak.

"The journey to television has started as a veil in "Fiks Fre. It was the first job, this is where I got my first salary, where I started to be independent. The salary was good, 700 thousand old lek for that period was a pretty good figure. After the end of the season as a screenwriter in "Fiks Fare", he offered me to present the weather. I started with a children's show, and continued with other shows.

I have loved television since my beginnings, I have not seen where I will reach, but I have enjoyed the moment. Things have come step by step, always one step more. I hope that this is not my peak, you don't know what's going on" - said Bora.

The moderator who had a successful season in "Purputhen" will present the biggest dance show, "Dancing with the stars", which is expected to start on October 7.

Alban Kondi is a well-known name in Albanian music, not only as a member of the ...