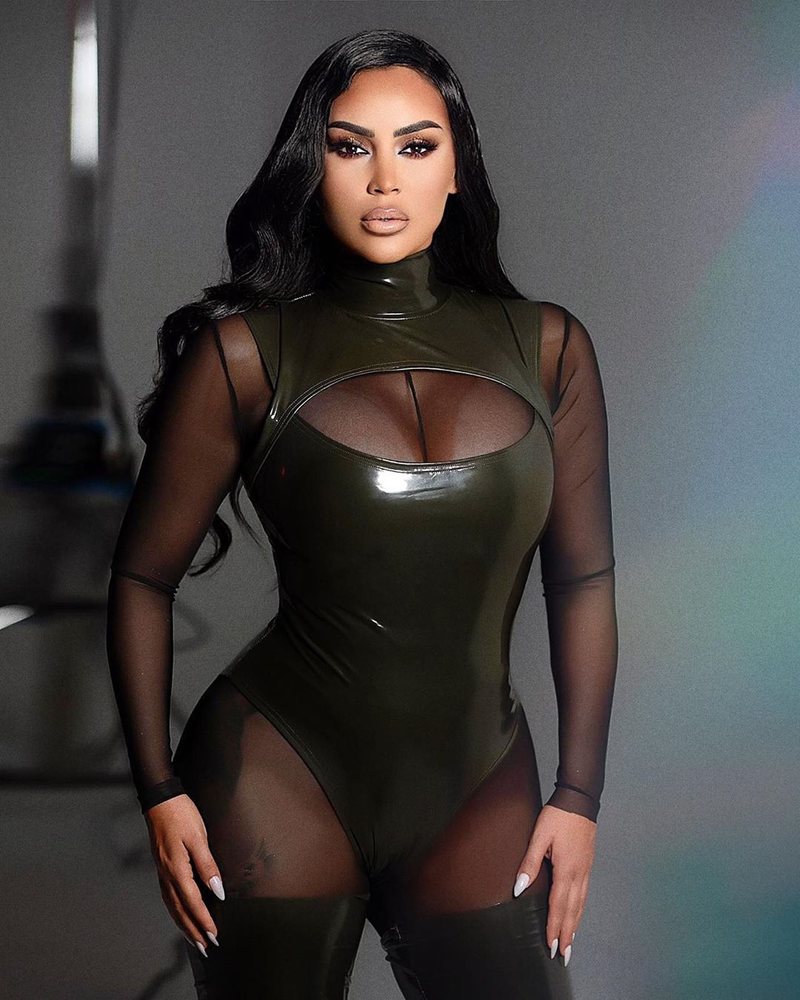 It is learned that the singer Fjolla Morina broke the house arrest and escaped without leaving a trace.

The case was announced by a police officer, after he noticed that the Kosovar singer was not in the rented apartment in the city of Kukes.

It is not necessary if Fjolla Morina has left the apartment for a few moments, or has decided to choose the extreme way to escape justice.

We recall that Fjolla Morina was arrested after being caught with two pistols in her bag while trying to cross the border to Albania from Morina customs, accompanied by the driver and businessman Fisnik Syla, whom she married a few days ago.

The court of Kukës gave the measure of arrest at home, and the singer rented an apartment in Kukës, where she would have to stay at least until the next hearing.