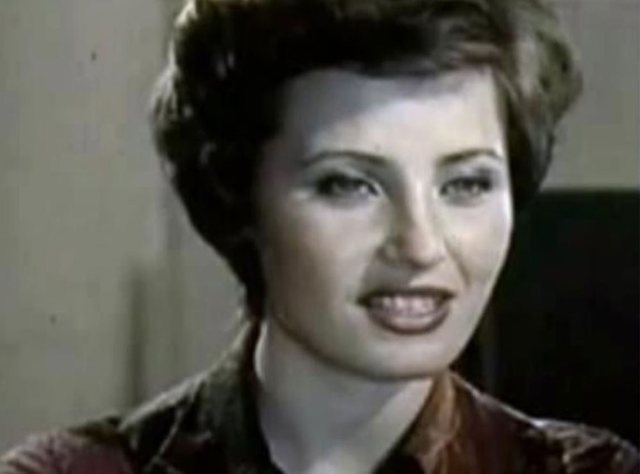 If today we have girls, "show girls", beautiful and successful girls who are always on the screen, in the 60s the only ones were the announcers.

Therefore they were also screen icons. One of them was Mimoza Tafaj. Beautiful, charming faces, brunettes and blondes, with a natural smile, with a melodious voice, characteristic attitude, with a correct pronunciation, this is how they have remained in the memory of the television audience.

"From March '74 to 1999, the period when I was giving the news and it was my last appearance. As a speaker from the fall of '74 until August of '85. I left television in 2014 and out of 40 years of work at TVSh, I spent 25 years on the screen, but I also worked as an editor, this after giving birth", she says in one of her rare interviews. 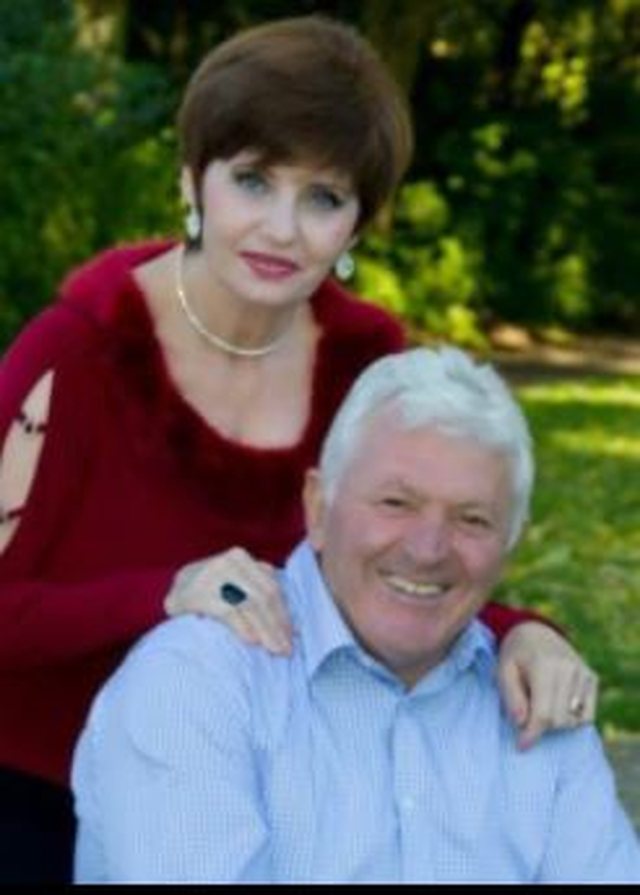 Today, Mimoza is 65 years old and has built her life away from the screen and away from her homeland, in America. "It's been years, another part of my life that I share between Albania and America. I live with my daughter in the state of Oregon, the city of Portland, on the Pacific side.

A country without Albanians, I spend a little time with the girl's company, who are surprised when they learn that I worked in television. I am a grandmother with grandchildren and we have the pleasure of staying close to them, but I remember Tirana, the television with nostalgia, I miss it, as I am far from friends, from everything, even though I go back and forth systematically in Albania", she says, among other things Mimosa Tafaj.