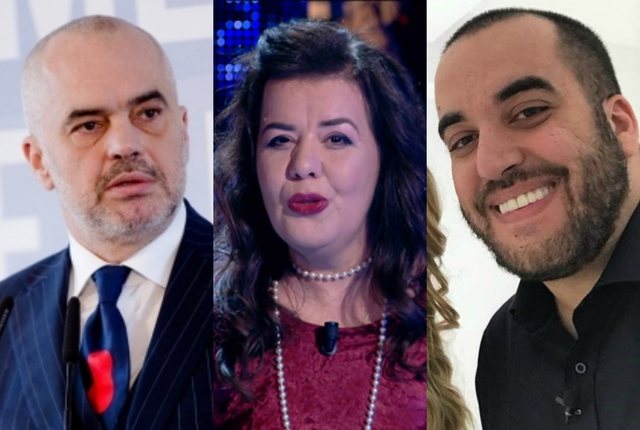 One of the icons of Albanian cinematography and theater, Matilda Makoçi for 37 years is out of sight of the public. She confessed a while ago that the reason for her leaving the stage was to totally dedicate herself to her son Greg, who came from her marriage to Prime Minister Rama.

"I was forced to give up because that's how our conditions came about, my parents were young, they could not help me keep my son Greg, I tried and took him somewhere in the nursery, but he could not afford it, so I had to keep him itself. The years went by, I got used to work, that pace of work faded even so I left. "I do not regret it, but I do not feel the lack of that time, this other time has given me, it has taken me with it", says Makoçi. 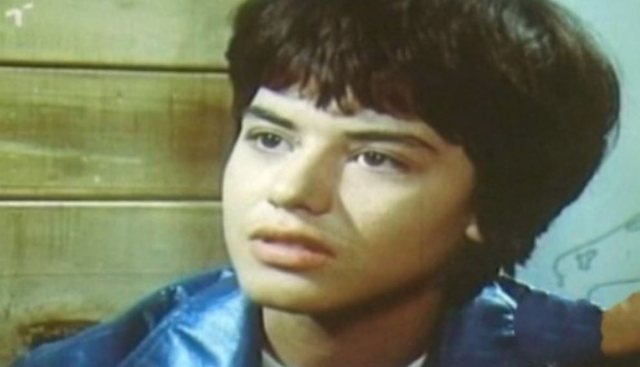 Although it is said that she did not miss the time when she was a successful actress, Matilda feels pleasure for the roles she has played and feels good when she sees them.

But if she were to return to the stage today, she would only do it for one role.

"It's already the roles of mothers but I look at these opportunities offered by television that presents young actors, I see that there is a lot of mobilization of young people, even for moms, adult roles, and I believe that any classic dramatic role of Albanian theater would be interesting ”.

Matilda Makoçi was the star of the 80s-90s of Albanian cinematography, one of the most appreciated actresses of the time, who gave up acting to never return. She lives with her parents in an apartment in Tirana.