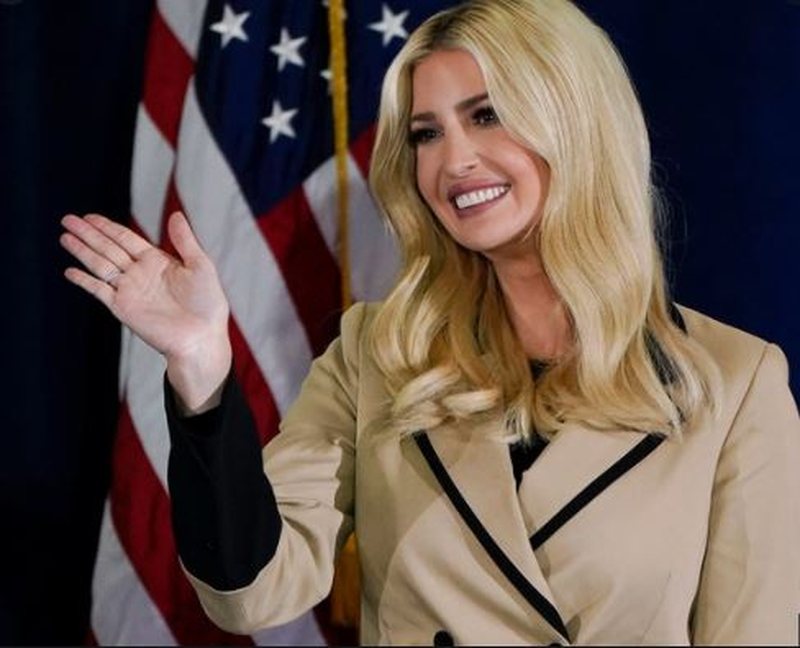 Ivanka Trump, the eldest daughter of former President Donald Trump, has not posted anything on Twitter for several months and only yesterday broke the silence by posting a photo while doing the Covid-19 vaccine.

"Today, I got the vaccine. I hope you do the same ", Ivanka wrote, thanking the nurse.

Ivanka is the first from the Trump family to make the vaccine public, after the former President and Melania decided to keep the vaccine private. But the news that they were vaccinated was announced in March, "The New York Times".

This post by Ivanka Trump is really important in America as her father's loyalists and Republican voters refuse to be vaccinated.

25% of Trump voters said of the Frank Luntz poll that they "definitely will not" be vaccinated and another 21% said they would wait more than a year to get it.