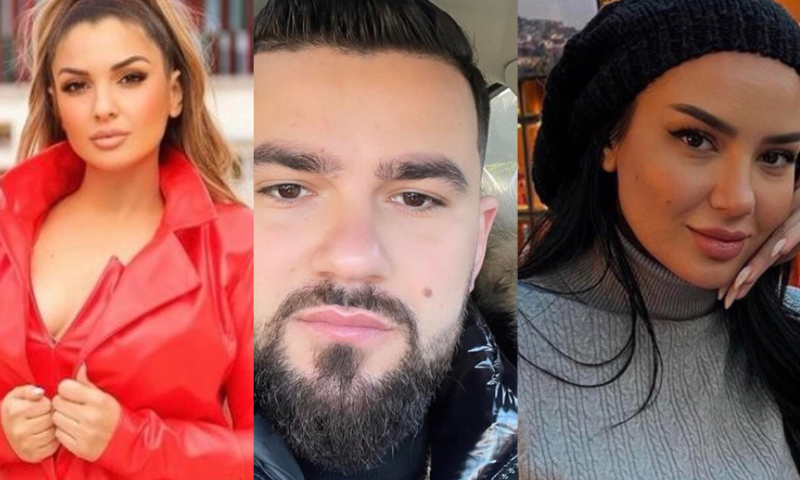 The former competitor of 'Përputhen', Hysen Rama has given an interview for the show 'Glamor Zone', where he spoke about his experience in the much commented TV format.

He told about a trick of the presenter Bora Zemani, in collaboration with the production.

According to Hyseni, when Bora said that Alvisa received a message with a video, asking him to leave the program, this is a complete deception that if it had happened and if he had really seen Bora on her cell phone, they would have told him like any next thing they show. But the truth according to him is that they never showed any evidence.

Hyseni feels very confident that Alvisa was taught by the author about the part of the violence and that everything was filmed by her. According to him, he and Alvisa have never discussed the topic of violence as long as they have been in a relationship.

He thinks she wanted to keep the characters in the program in addition to scams and used violence to get out of the situation.