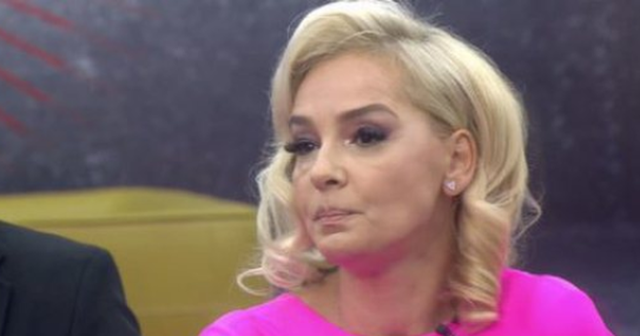 The unexpected happened to the well-known actress, Monika Lubonja. The former resident of Big Brother VIP had her Instagram stolen and she announced the news herself.

Through a video posted from her Tiktok profile, Monika says that she has been without Instagram for two days and is very upset. That's because this app for all celebrities has become a must-have for work.

But this has not stopped the actress who has decided to devote herself to Tik Tok. Monika has published a video from Big Brother where she appears with Donald and Dagz. "One of the most beautiful moments I've spent in the island," writes Monika alongside the video. 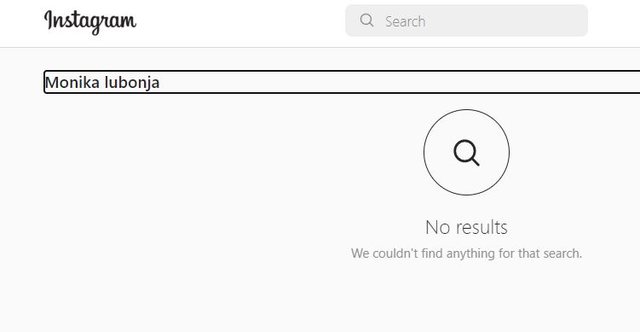 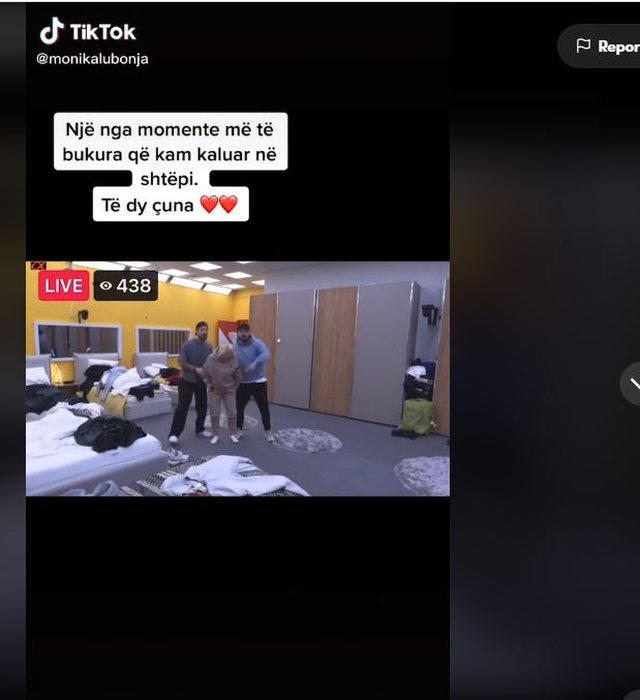