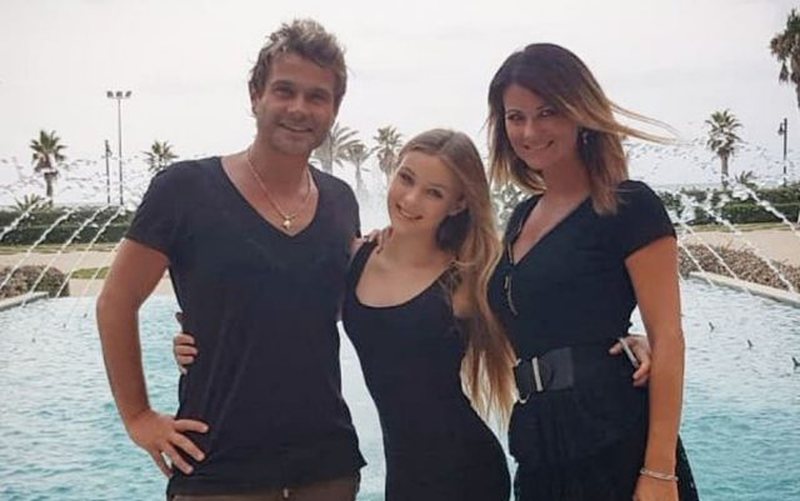 Ilir Shaqiri received two surprises yesterday in "Big Brother VIP", a letter from his daughter, who wrote that their life is going very well despite the great absence they are feeling for him.

His wife had also arrived at the premises of the house, stating that she was offended by the fact that Iliri had chosen to make public his betrayal.

"I needed to be released. It was a pain that I wanted to get out of ", said Iliri.

Ilir's wife openly showed that she was a little jealous of the relationship he has established with Beniada.