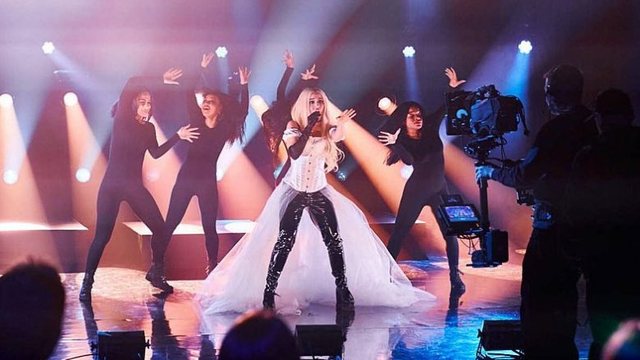 A serious event happened in Philadelphia a few minutes after the world-famous Albanian singer Ava Max ended her performance.

The singer was performing in Philadelphia, USA, for her next concert on the occasion of the 4th of July. Immediately after the performance, gunshots were heard and two policemen were injured as a result.

Ava Max has released a statement on Instagram following the shooting that occurred after her performance during Monday night's Fourth of July fireworks display in Philadelphia.

The Albanian singer writes: "I am devastated by the shooting that happened after our show in Philly last night."

She ended the statement by calling for an end to gun violence. "I don't know where this place came from. Everywhere we go we are terrified. We are traumatized. This has to end. I pray that everyone stays safe at future shows and events.”

According to NBC Philadelphia, the shooting happened at 9:57 p.m. near the Benjamin Franklin Parkway, just as the city's fireworks display was winding down. Hundreds of bystanders fled the scene and two officers suffered injuries, one to the head and the other to the right shoulder. Meanwhile, foreign media report that no one has been arrested for the incident yet.

Philadelphia Mayor Jim Kenney tweeted about the July 4 shooting: “Today's shooting on the Parkway is a truly horrific incident for our city. I am deeply grateful that the two officers were not seriously injured and have been treated and released from the hospital.

We'll continue to do everything we can to fight gun violence in our city — including taking a record number of guns off the streets — but we're fighting an uphill battle. We are asking lawmakers to help us stop the flow of weapons into our country," he continued.

Before the horrific incident, Ava Max performed at Wawa's Welcome America concert on July 4, alongside stars like Jason Derulo and Tori Kelly. 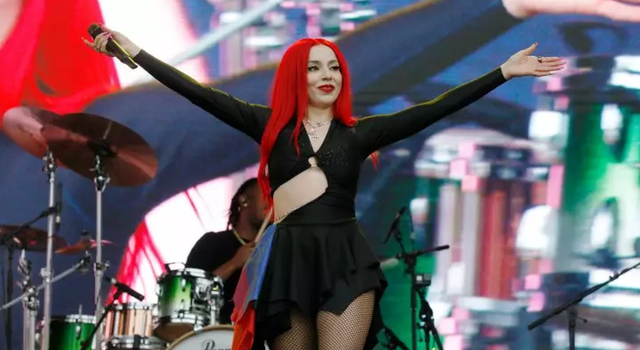