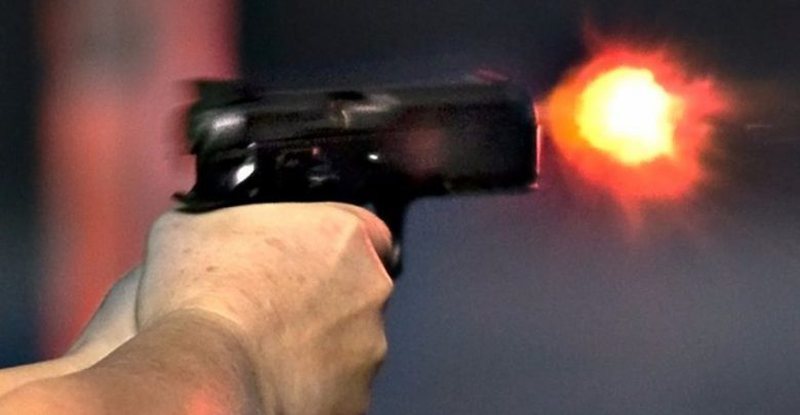 Former One Direction star Harry Styles' latest concert was due to be in Denmark, but was canceled at the last minute. These concerts of the British star are organized as part of his "Love on Tour" world tour.

It is reported that the reason for canceling the concert was an attack that took place in a shopping center nearby, where several people were killed.

In a Snapchat post, Styles wrote: “My team and I are praying for everyone involved in the Copenhagen mall shooting. I am shocked. With love Harry."

The PA news agency had initially reported that the show was expected to go ahead despite the shooting after law enforcement in the area told organizers they were allowed to do so safely. But the show, which was due to start at 8pm local time (7pm UK time), was delayed and then ultimately cancelled.

We remind you that "Love on Tour" was planned to take place in 2020, but due to the pandemic it was postponed. The tour was rescheduled and started in September of last year in Las Vegas.