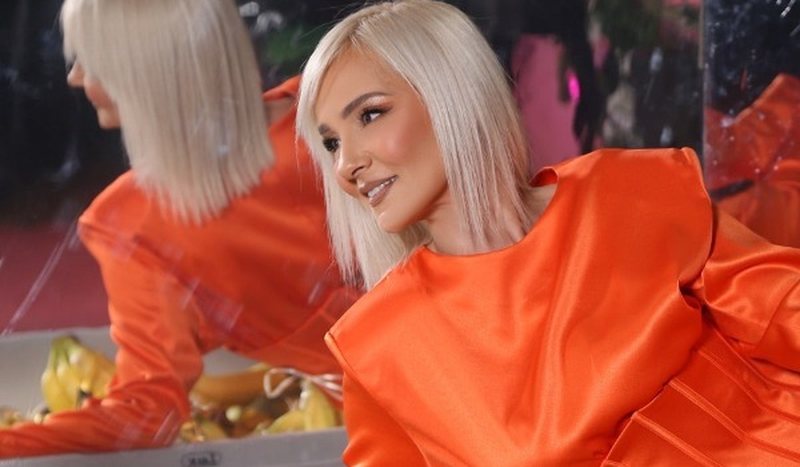 Monika Lubonja continues to enjoy the attention she returned to "Big Brother VIP". She is very active in social networks that she uses as a bridge of communication with her followers.

She recently conducted a virtual interview on Instagram where she responded to the curiosity of her followers about various issues. Among other things, someone wrote to her: “Did you find my husband because I was worried about you? You are an inspiration to women. ”

Monika answered this question by saying: “I still have not found a way to get rid of this worry. But I keep this second one because I am an inspiration for Albanian women and girls. ”

Among the questions asked were the actress's plans for projects on television. "Television is part of me now. Very soon I am thinking of bringing something of my own, something very original, funny like Monica. But God willing, this wish came true for me. "It can be understood on television," said Monika.

The actress has often been commented on the quarrels with former residents of Big Brother VIP. It has even been alleged that they even blocked them on Instagram. "Have they blocked me ?! It's not true. They will unlock me, I assure you. If this block is true. "I'm waiting for you to remove my block," the actress replied.

Certainly there was no way to miss questions about the other Big Brother Vip characters, with whom Lubonja maintains a close relationship outside the home. A follower asks if there will be any project with Beatrix Ramosaj, while the actress appears very ready. "True! We would both have a project with Trixa. In the first moment that may come, I will be ready to work with Trixa, because she is my love. "