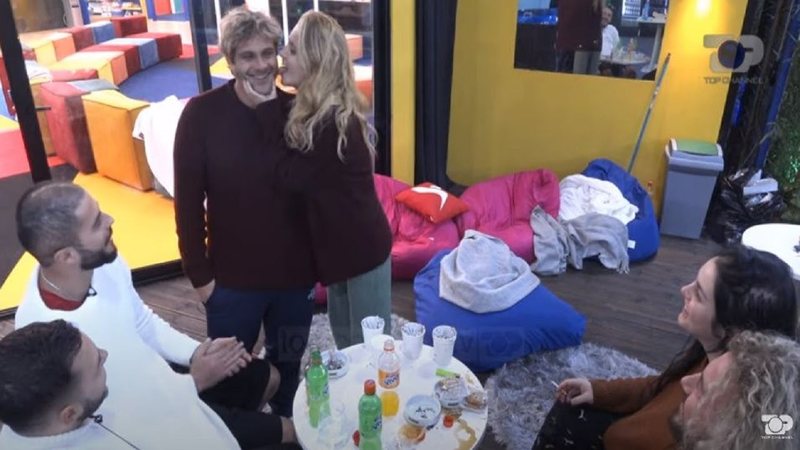 At the house of "Big Brother VIP" on Wednesday, an award ceremony took place, where residents voted for each other.

The intelligent resident of the house was chosen Angel, who faced an unexpected and difficult choice, where he had to lead a resident to automatically in the nomination.

The moderator chose Monica, who is nominated for this week. Arbri also joined Monica.

Beniada asked Ilir who will be Monika or Arbri this week? Iliri said that Arbri escapes and Monika comes out.