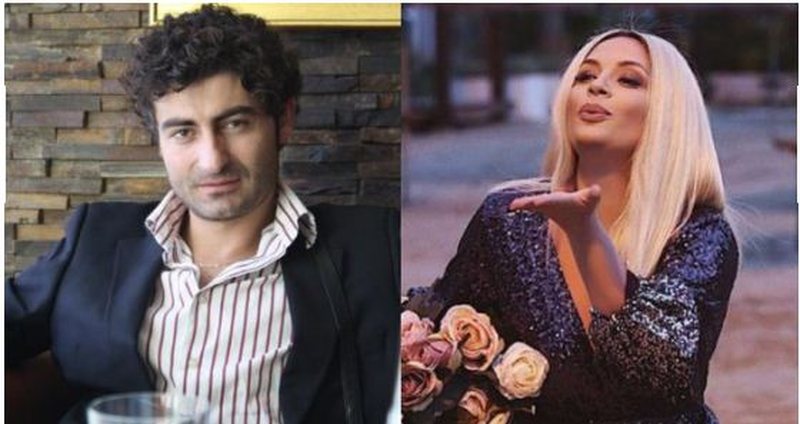 Well-known Albanian artist, Rozana Radi has shown last night that she has separated from her fiancé, a Judicial Police officer.

The relationship between the two lasted for many years, while now Rozi is single again. When everyone was waiting for the wedding, the artist confessed to her colleague in 'Boom', Fiori that she is single and that she expects to go out to dinner with Minister Arben Ahmetaj.

"I broke up with my boyfriend and I lost completely. Applause! Bravo! Thank you! I am single and safe! ”- says Rozana, while asked by Fiori“ How did it happen? ”, She continues:“ Like lightning in the open sky. We will celebrate and have a dinner with Arben Ahmetaj in Turkey. "

The artist was for years in a love affair with a police officer. The couple was expected to get married after the engagement in 2018, but apparently, things did not go well. The possibility is not ruled out that Rozana, as an actress, joked with Fiori on the show, but so far there is no second explanation.