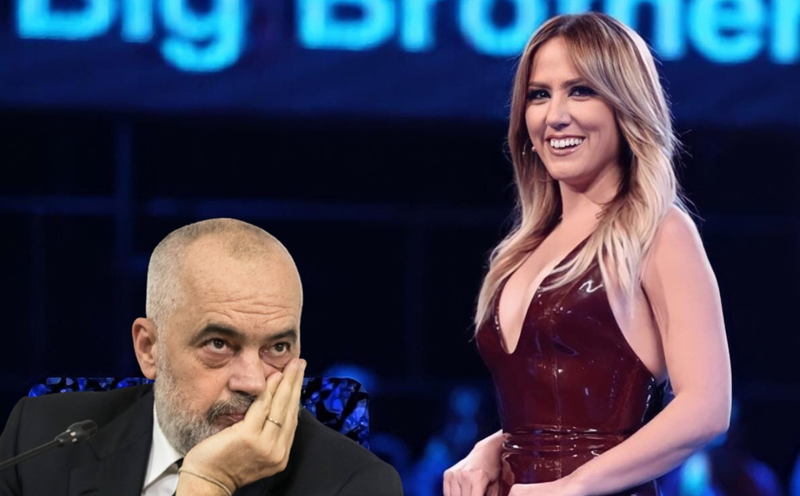 The reality show "Big Brother Albania VIP" has become one of the most watched shows in Albania. With the continuation of the race already for more than 100 days, numerous allusions have been created for the competitors who will win the grand prize.

Recently, however, there has been a theory that the winner of "Big Brother VIP Albania" has been determined that before the start of the show and the prize will be handed over by an unpredictable person.

This rumor has started as a result of the assumption of the followers of the show that two helicopters have been booked for February 18, where one of them will go to Vlora. Let us remember that Donald Veshaj is the only resident from the city of Vlora.

"Someone who has a flight agency has been asked to take a helicopter on the 18th to take the winner of BB VIP to Vlora and the suspicions lead to her plan and scenario making Donald the winner," the followers wrote.

But what has impressed me the most is the news that Edi Rama will be included in the final. Sources for "Pamphlet" learn that it will be the Prime Minister of Albania, who will hand over the grand prize of 100,000 euros to the winner.