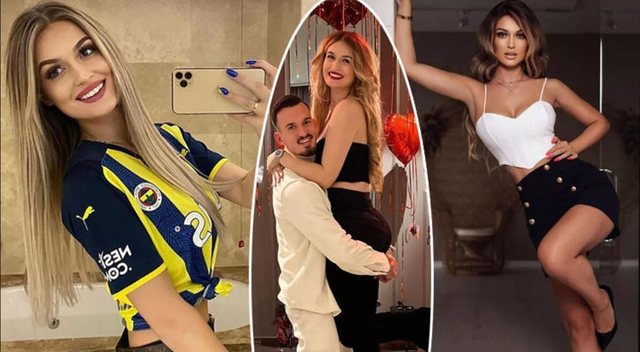 The well-known Albanian model, Vesa Vllasaliu, has made serious accusations against her ex-boyfriend, footballer Mërgim Berisha.

Through a post on her profile on the social network "Twitter", the model wrote that in 3 years of relationship, 2 years of engagement and living for 1 and a half years, the attacker Berisha took her out of the house two months before the wedding.

Vllasaliu also stated in a comment that the 24-year-old came at 4 am drunk. 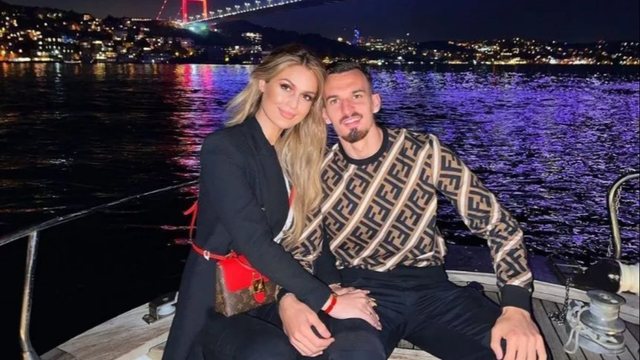 "3 years of relationship, about 2 years of engagement, we lived together for 1.5 years and he took me out of the house 2 months before the wedding because the facts were too heavy for him.

3 weeks after our relationship ended, people saw him with someone new and now he's opened up on social media.

A woman cannot be left alone at home until 4 in the morning. Good luck with alcohol," wrote Vllasaliu. 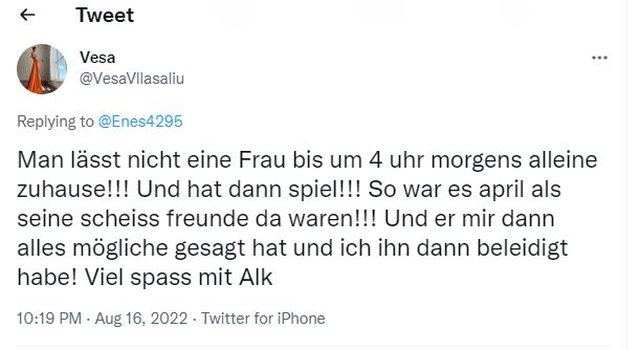 Mergim Berisha is a striker of Fenerbahçe and with the jersey of the Turkish giants this season in the championship he has been active in a challenge scoring a goal. 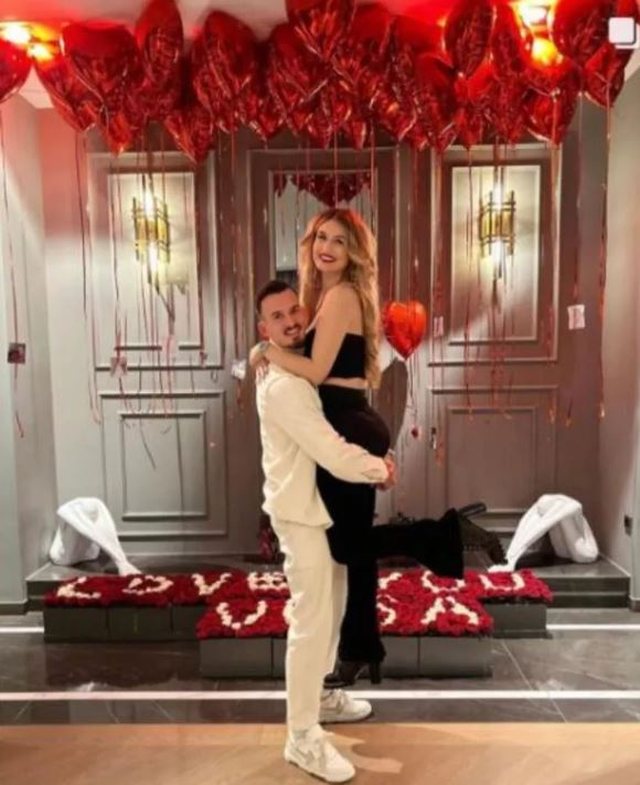 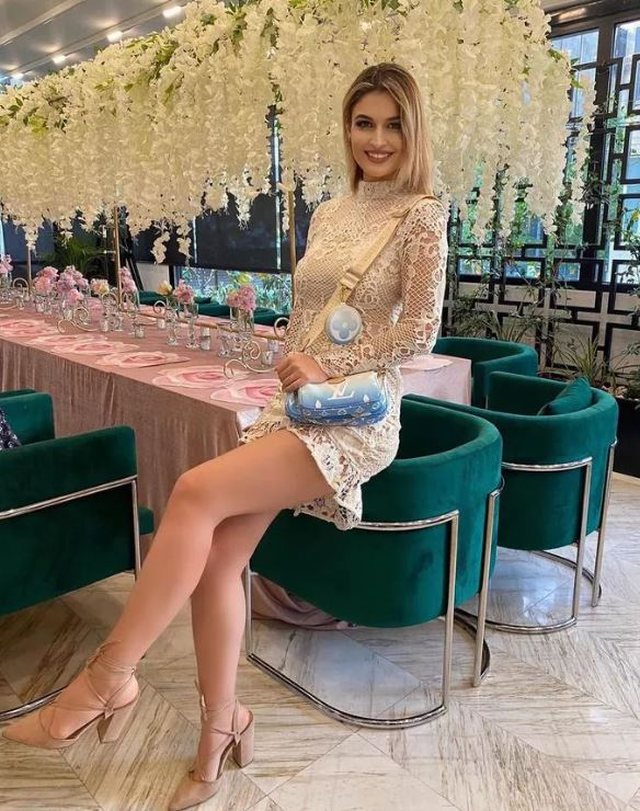