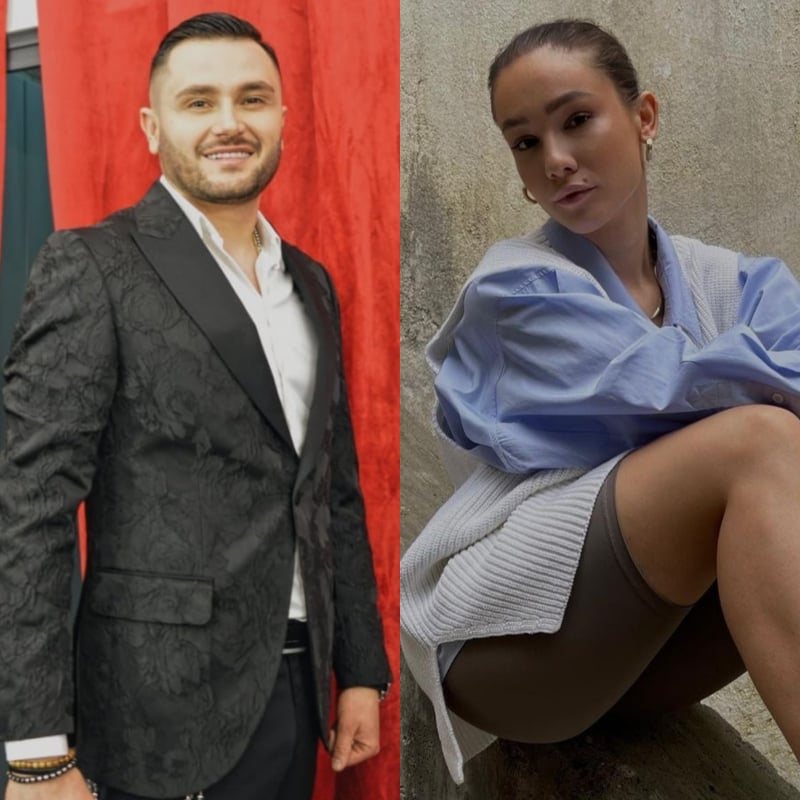 Jona Spahiu in this past season was present on the screen every Sunday with the comedy show "Kosherja". This was the first format of its kind that she was entrusted with for presentation and Jona did it best. Recently in an interview for "Living" magazine, Jona spoke at length about this experience and her life as a mother and wife.

She has shown that with Bes Kallaku, who had a partner in the presentation, she had no friendship before.

"We knew each other, but within the limits of the formal, so much so that we could barely greet each other on the television premises where we both worked, knowing how VIP Bes Kallaku was (laughs). Beyond the jokes, with Besin we have a chemistry that is easily perceived by television "

During the show "Kosherja" she proved herself as an actress in several sketches and seems to be open to other roles.

"The maximum I can replace Bleona Qerreti in Bes Kallaku's next film (laughs). I do not frame or limit myself, so any project that represents me and gives me good pleasure and energy, is welcome. "