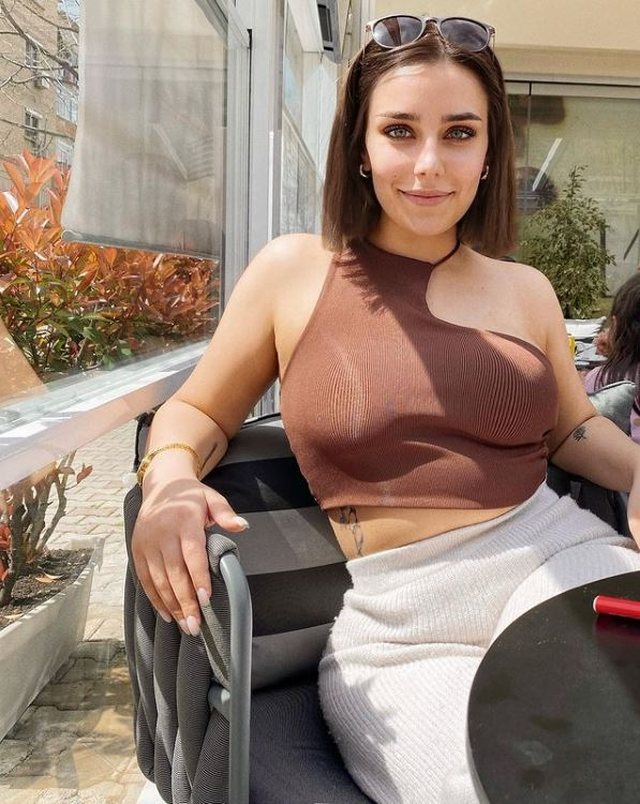 In recent days on social networks and media quickly circulated a video, in which Tea appeared exchanging kisses on the corner of the lip with a guy.

The latter she initially introduced as her friend, but then this kiss surprised everyone and makes followers suspect that they had both started a relationship. Moreover the suspicions increased after Tea decided to delete this video from her account.

But Tea has put an end to allusions by showing how the truth stands. The former competitor of "Për'puthen" has shown that the boy in question is just a good friend and that she will not talk at all about her relationships from now on.

"What man did you make the video aman?", Asked a follower Tean.

"Of course not, Gary is an old friend of mine. "When it comes to my romantic relationships, chances are I will never let anyone know anything," she replied.