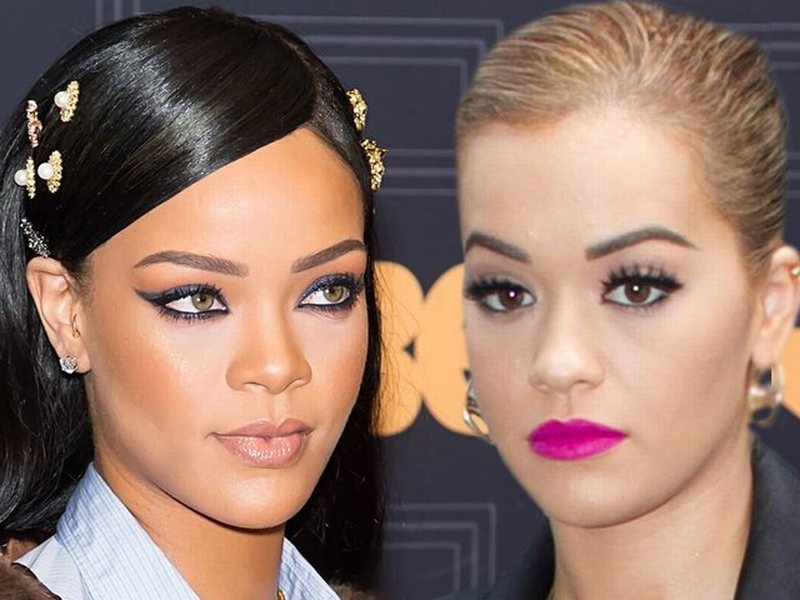 Rita Ora has addressed rumors of a feud with Rihanna in an interview with documentarian Louis Theroux. Both artists are signed to Roc Nation, the record label owned by Jay Z, although reports of an alleged dispute have circulated for years.

In 2015, Ora sued the label in order to be released from her contract, claiming that she was only allowed to release one album despite having created many other records. Roc Nation objected, before the two sides reached a settlement in May 2016.

"Why wasn't the music playing?" Theroux asked him.

"I don't know. I've been signed up for two or three years straight. It was a whole moment that was going to happen, I recorded a music video and they took it down. I felt really disappointed," Ora replied.

"It was reported that all the music was going to Rihanna, she was definitely the most popular artist, she was initially rejecting all the music and would sit on the songs that were written. Either way the result was you couldn't look at her and she had a problem with you," Theroux said.

"I can't speak for other people, but I think publicly they always pit women against each other. I have been nothing but a fan and respect for him and always will be,” said Rita.