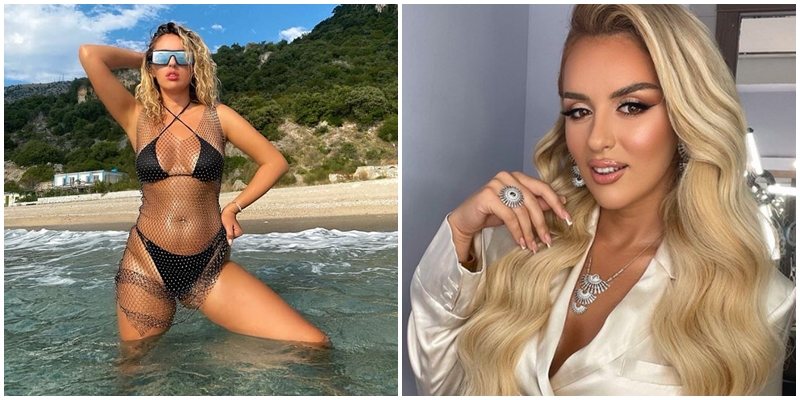 Antonela Berisha, the former competitor of Përputhen decided to become part of BBV. From the first day of her entry she quickly became the protagonist and "badly stirred the waters" inside. She often gets attention with her direct statements, such as asking for a condom, at the moment when the residents were making the list of things they would get during the week.

"I have always been prejudiced, that I was a foreigner, that I dressed extravagantly, that I grew up without a father. I was prejudiced and that I lived in Italy. According to Albanians, whoever lives in Italy, commits prostitution. A madman who has me anger, went to tell the portals I worked in Hungary and Romania.I have letters about where I worked.This of Italy has bothered me a lot.I have told the life story that we risked my life from dad. "I was prejudiced that I showed this!" Says Antonela.