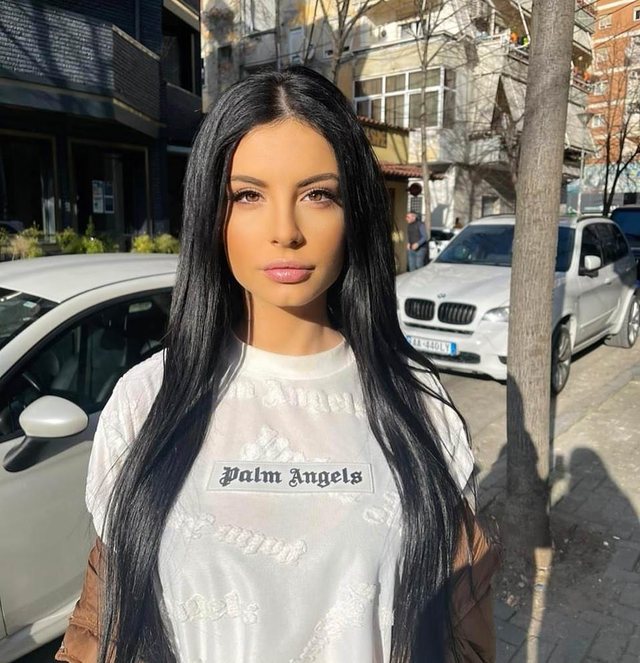 Former 'Match' contestant Jasmina Kadriu is constantly in the spotlight, especially because of her romance with Andin.

All of Albania turned its eyes away from the couple when Jasmina got the courage to kiss Andi for the first time on the 'live' broadcast, while their frequent quarrels and reconciliations kept everyone connected behind the screen.

As public figures, numerous news were circulated about the characters of "Për'puthen", while Jasmina was talked about up and down that she had been engaged before the show.

The former contestant responded to these allusions for the first time on InstaStory, while talking to her followers.

"Is it true that you were once engaged? "There is a lot of talk about you in Debar," someone asked.

"I have not been in Debar since I was three years old, when I got engaged? After I entered 'Për'puthen', because before that they did not even know me. "Ahh, the desolate people, solved all their troubles, passed on to mine," she replied.

During the conversation Andy's topic was reopened, while Jasmina made some unexpected statements.

"Why let a person you loved so much leave?" Someone asked, and everyone understood that it was Andy.

"Whoever wants to leave, has never been mine!", Replied Jasmina, implying that it was Andi who ended the relationship between them. 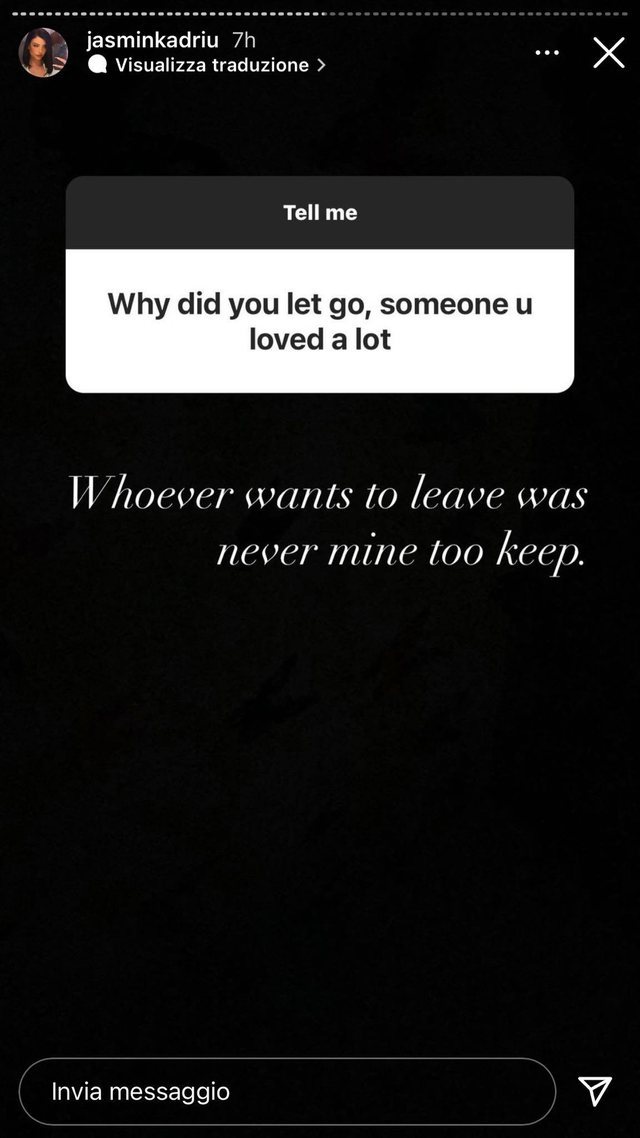 Also when asked if she is in a relationship, she did not give a very clear answer.

"I just am no longer available", replied the former competitor of "Për'puthen". 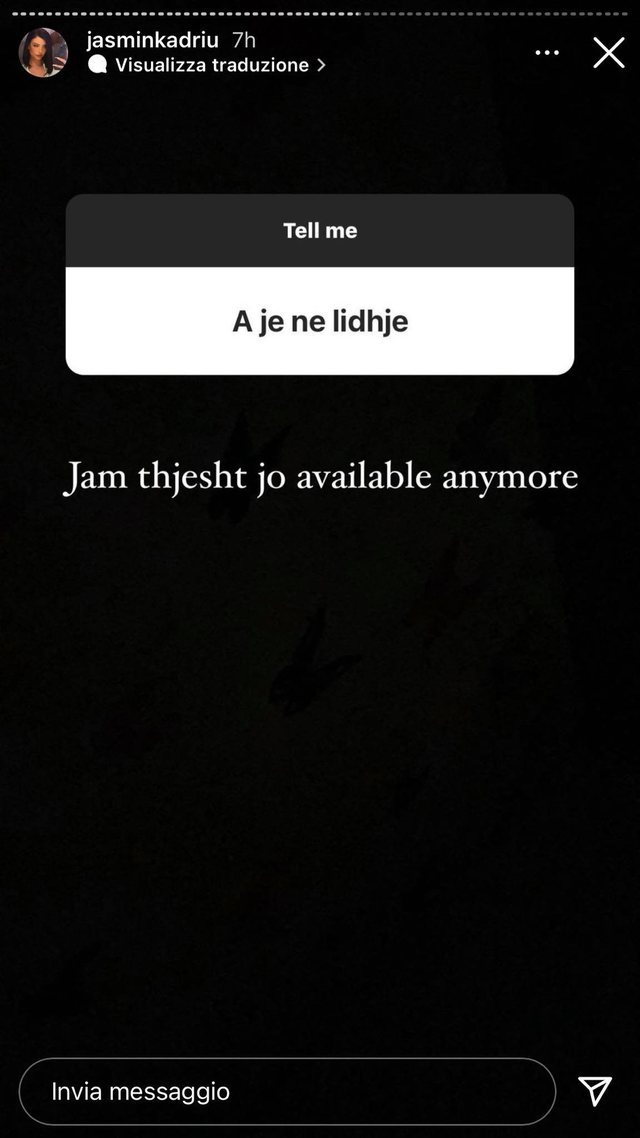 The situation is tense in the show Match on Top Channel. Eduard Kuçt and ...