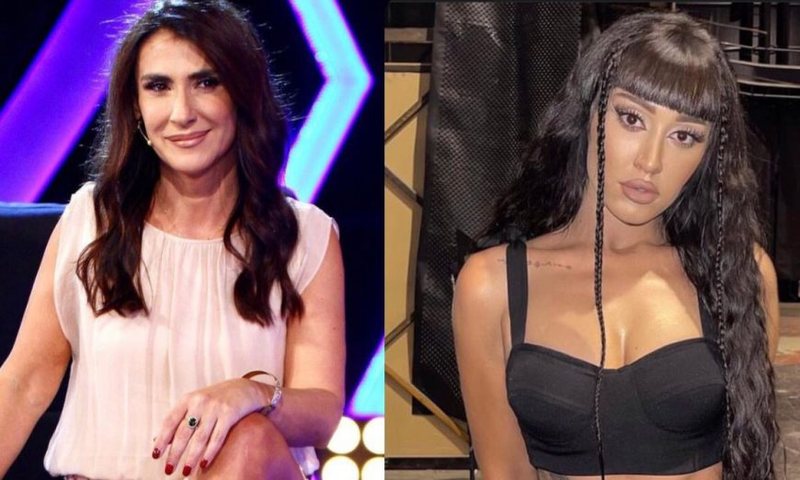 A statement by journalist Iva Tiço, the opinionist of the "Big Brother VIP Fan Club", regarding the Bora-Donald-Semi report, made a lot of noise on the network recently. The journalist said that to her knowledge, in the past, Semi was related to Bora's ex-boyfriend.

Today, after leaving the house, Semi confronted the journalist, also in the studio of "Fan Club"

"I heard a lot of things, but a 2 minute video, where you said that I took my boyfriend Bora, was the only one that touched me", said Semi.

"A professional journalist should never say untrue things," she added, adding that not only she was hurt, but also her family, who were terrified of her.

Iva said that the first two weeks before Sam, Donald and Bora were talked about everywhere, but Semi insisted that Iva had not discussed it, but had put the 'stamp' on it, saying that Semi had taken her boyfriend Bora, she could do it again .

Semi said the case mentioned was about the time she was a teenager, even when she and Bora were not public people. But her first love was Boyken, so it falls to her that this happened when she was 12-13 years old, making it impossible for it to be true.

On the other hand, the journalist said that although rarely in her career, in this case she has asked for a public apology.