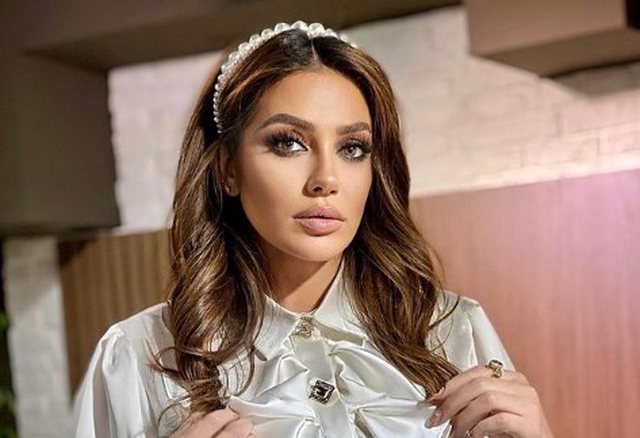 Actress Arjola Demiri was invited to a special episode of the program "The future is a girl". She has shared with the public a very difficult period of her life, when she left the stage for 10 years, after the birth of her children.

"When I was in the last year of the Academy of Arts I was pregnant with my eldest daughter and I finished the first semester pregnant. The second semester I was about to give birth and I did not want to be given a role to fill the stage and I gave up to come back. I became a mother very quickly for the second time, in 11 months and as soon as Bini is 8-9 months old I am back to get my degree. I have never given up on dreaming about what I wanted to be. I get my degree and for ten years I take a super long break but not forgetting my big dream for the stage and acting. I thought that I was most valuable there and my soul slept. I cried endlessly every time I went I saw my friends projects. I saw their premieres and went so far as to tell my filmmaking friends “Please, put me somewhere just to smell the scene. "Cleaner, whatever it is."

The actress showed that since 2016 she has worked non-stop, even several jobs in parallel and she does this with great desire.

"I desperately dreamed of returning to the stage and after I was given the chance on November 21, 2016, I did not stop even for a moment. I also worked with three jobs in parallel. And I have never complained. Even if it has lasted indefinitely I have said that this is a university. Because in addition to acting, I also became an assistant, I also became an assistant make-up artist and without shame or fear I say what has to do with the stage and art, I do it with great desire and passion. "

Arjola gave a message to all the girls: "Do not give up on dreams, if you want something with all your heart". 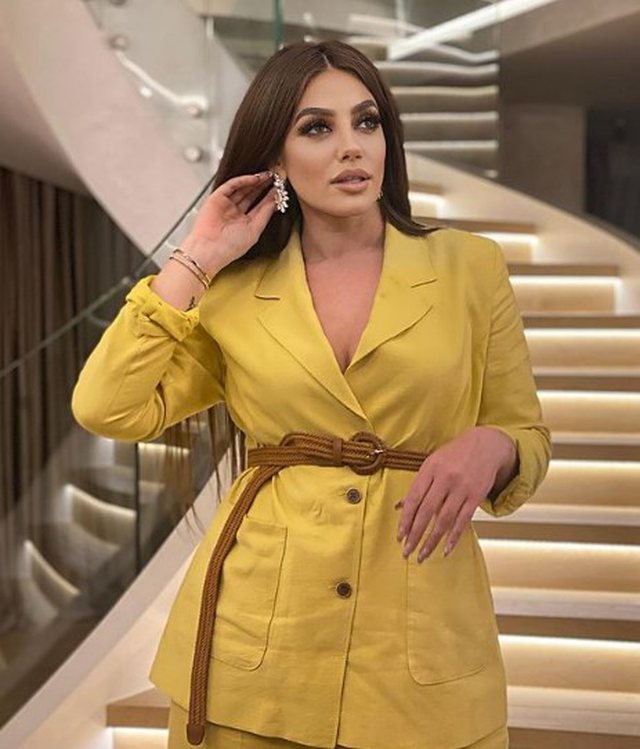