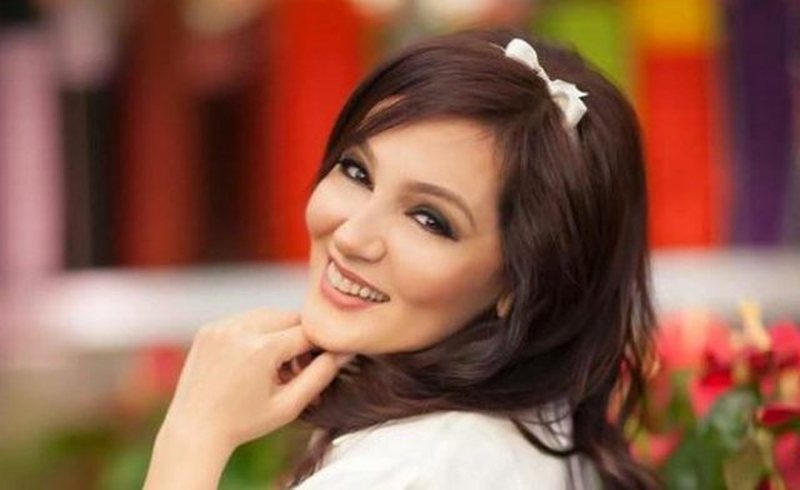 Evicted to the isolation room, which is furnished according to the style of the pre-90s, the conversation led Monica and Arditi to those years!

She tells Ardit that she cried when Enver Hoxha passed away! Asked by Arditi if they really cried or not, Monika said that everyone who cried then did it!

"He had raised his own cult, I recited poetry at school for him," said Monika.

The conversation went on, where Monica said that an entire nation could not play with these jobs.

"Only my father did not cry," she concluded.

Monica has also "opened her heart" and has shown a not at all easy moment from her life, saying that she also suffers from anxiety.

'' I also suffer from anxiety, I brought my father in handcuffs when I was still a child. Do you know what it means to see a psychiatric hospital at the age of 19? "You are artists, but if you want a piece of advice from me is to think twice before you say the bad word," she told Sam.

Monica was hurt a lot yesterday by the criticism of the residents, as she started asking for the contract because according to her the games are acceptable.