Foreign media have published a photo of Bill Clinton during the inauguration ceremony of Joe Biden. The former US president created a lot of embarrassment because he was photographed sleeping at the moment of the new president's first speech after being sworn in as president of the United States. The shooting went viral and the first comments started on social media and teased him about a politician who never fails to be at the center of gossip, despite being the leader of the White House for eight years. Clinton arrived at the opening ceremony with his wife Hillary and other presidential couple Barack and Michelle Obama. "In short, for Clinton but not only for him, Biden's speech was everything but exciting ...", writes an Italian media. 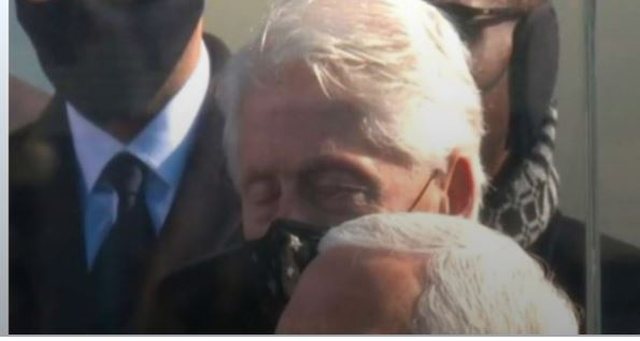