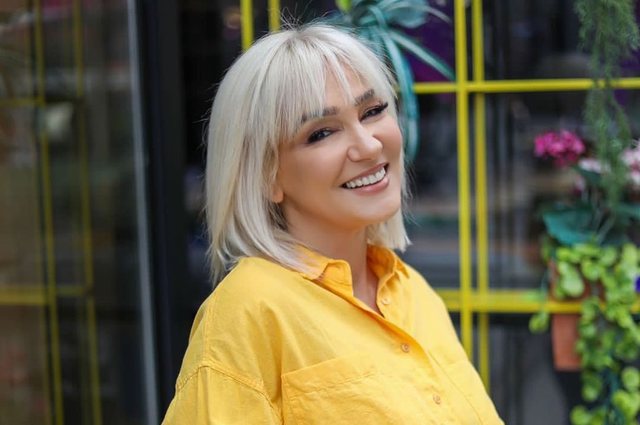 Monika Lubonja always attaches great importance to her appearance. Which he proved during the four months he stayed in "Big Brother VIP". The actress was almost always well-groomed, giving maximum importance to clothing, hair and make-up. The actress has received many compliments for her charm and elegance, and she has often been described as one of the most beautiful residents of the famous house.

It seems that taking care of the appearance of Monika "is in her blood" and she didn't do it alone, because she was under the eye of the cameras for twenty-four hours. The paparazzi photographed the actress in one of Tirana's bars where she is seen alone. However, instead of any coffee or drink in his hands, he has some "make up". As can be seen in the photo, the actress is refreshing her make-up and did not hesitate to put the toilets on the table and chair where she is sitting. 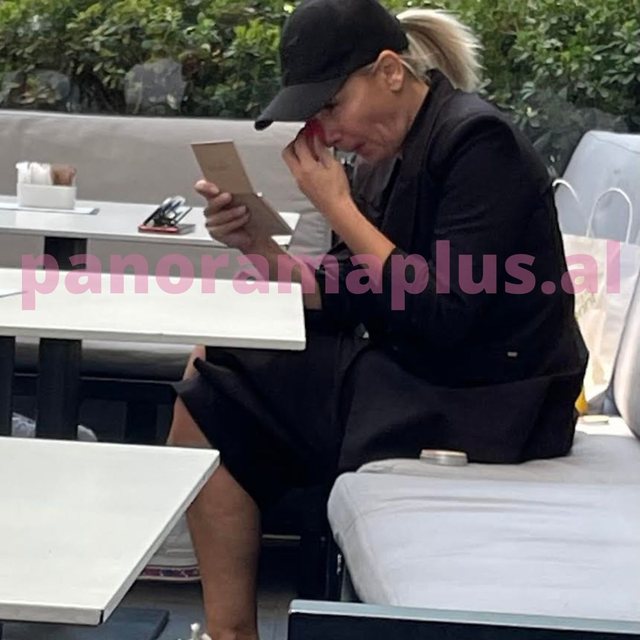 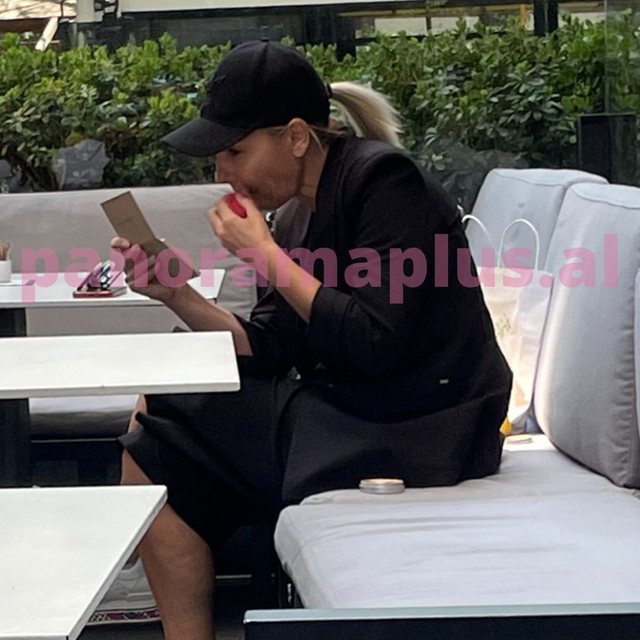