"You were on the edge of a knife and we could have thrown you out" / The famous Albanian actor tells his difficult beginnings and life in the US: I worked as a school guard in America, but I was robbed 5 times! 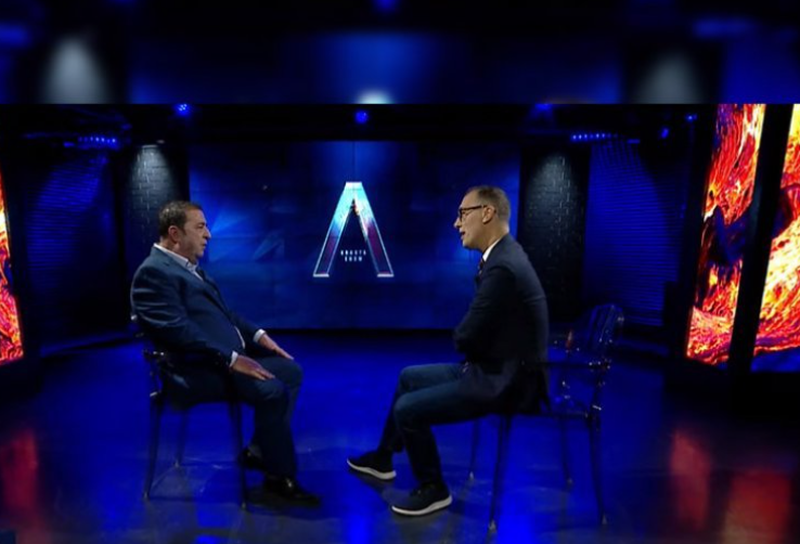 Zeneli has revealed that during his relocation to the US he also worked as a school guard, but during that period the institution was stolen 5 times. He then told how he was at school when he was younger, as well as living in the village.

"I am from Luarasi i Kolonjës, the village of the mind from where three great teachers came from. Even in my first film directed by Vladimir Prifti I had the role to kill the teacher, Petro Nini Luarasi. My father had a policeman and a brother as well. In America I worked as a school guard, but within a week my school was stolen 5 times. I was not in school with a good average. But I had a Committee chairman who told me you would go to school. Birçe Hasko later told me that you were on the edge of a knife and we could throw you out. "But I did not have a friend, because I was the son of a police officer and a mother who was a waitress," said actor Xhevahir Zeneli.