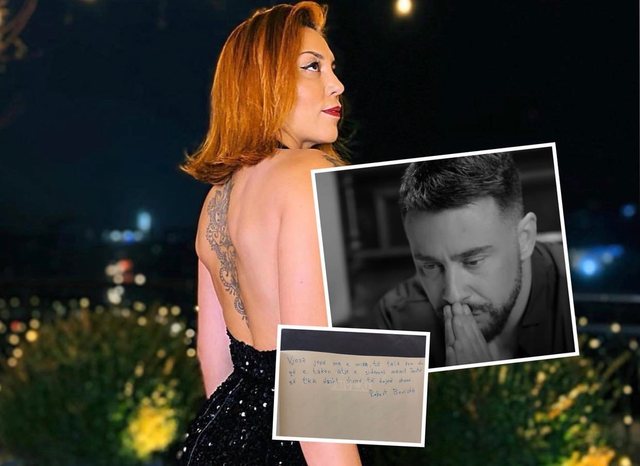 Today, homage was held at the National Theater in Pristina to honor the life and artistic activity of the late producer, Vjosa Berisha. The homage started with a speech by the mayor of Prishtina, Përparim Rama, then by the producer Yll Uka, and at the end her husband, Fatos Berisha, also spoke.

Robert Berisha was among the well-known names that were part of the ceremony. After the homage, Robert wrote the best words in the Book of Memories, about the producer, with whom he also has family ties. He writes:

"Our best Vjosa, goodbye, I want to meet her there, especially mom Teuta, who loved you very much. We love you very much - Robert Berisha ". Robert Berisha's mother passed away in early 2021 after a long battle with a serious illness.

Well-known director Vjosa Berisha passed away on June 23 at University College Hospital in London, after a months-long battle with ovarian cancer. 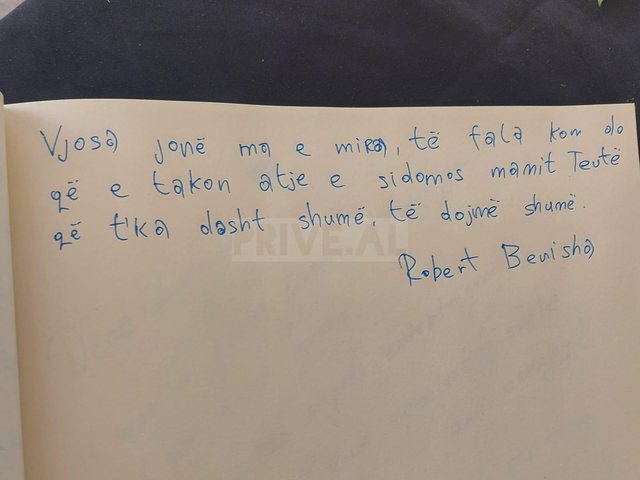