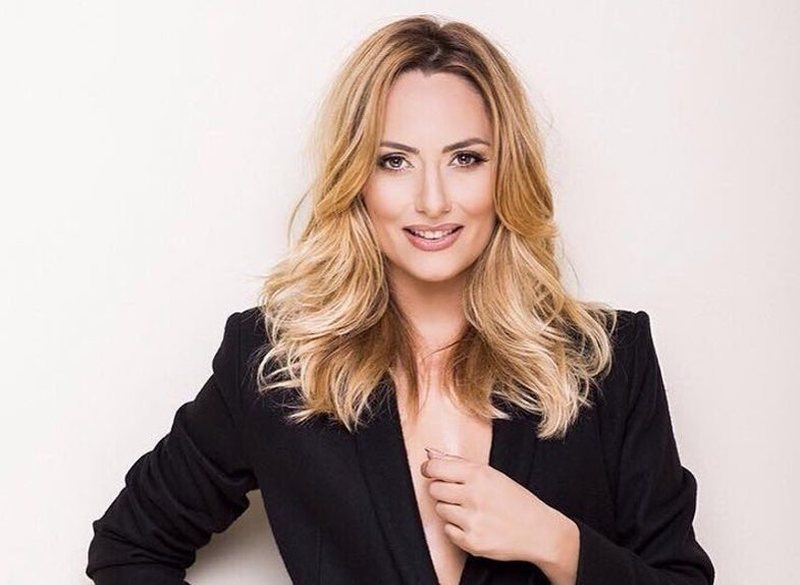 Singer Lindita Hailimi, invited to the show "Soiree", spoke for the first time about the debate with Eneda Tarifa, showing that she is happy that she finally has the opportunity to clarify.

It all started when Eneda Tarifa won the 54th ART festival with the song "Përrallë", with which she presented Albania in Eurovision. After this victory, Lindita spoke publicly against the ballads, songs "depressive, dramatic and screaming", which at that time was taken to address Eneda.

A year later Lindita Halimi was declared the winner to represent Albania in Eurovision with a ballad entitled "World" and Eneda responded with a status where she repeated the same words that Lindita had said emphasizing that the world is orange.

"I did not have that topic at all. I mean it was not the topic I talked about Eneda. I know they wrote me at DM and told me why not come up with a ballad for the next festival. I told you I'm tired of ballads and I'm young and I love to sing rhythmic songs. But I did not speak in the first person, but I spoke in general. It looks like Eneda took it as an insult then. I came with the ballad that they asked me. I wanted a more Albanian song with elements of drums happier, fun. But I was told you ballad goes and stays where you are. And I held it and tried to do my best. "I want to clarify and once I did not have it for Eneda", Lindita said in "Soiree".