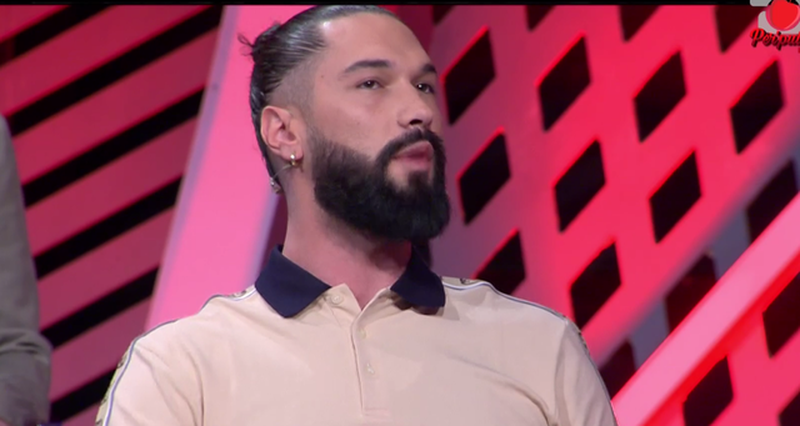 Shocked homeland told last night in "PërPuthen" Prime, that a kiss occurred between him and Antonella.

He accused her of playing games and told her to apologize to Lediana and Mevlani after he got in the way.

Homeland: Antonela to apologize because he has played with Mevlani so far

Antonela: What a game

Homeland: Accept and apologize for being in the middle. Who has enjoyed you the most, the kiss with me, or with Mevlani

Antonel: And Mevlani. The kiss happened when he promoted the bar, accompanied me in the car and there was a kiss that no one expected.

Homeland: To go to the terat, has come to the tip of my nose

Mevlani: Antonela told me something, but I did not see anything. Now that the Homeland is saying that it is playing a game, now maybe there are provocations