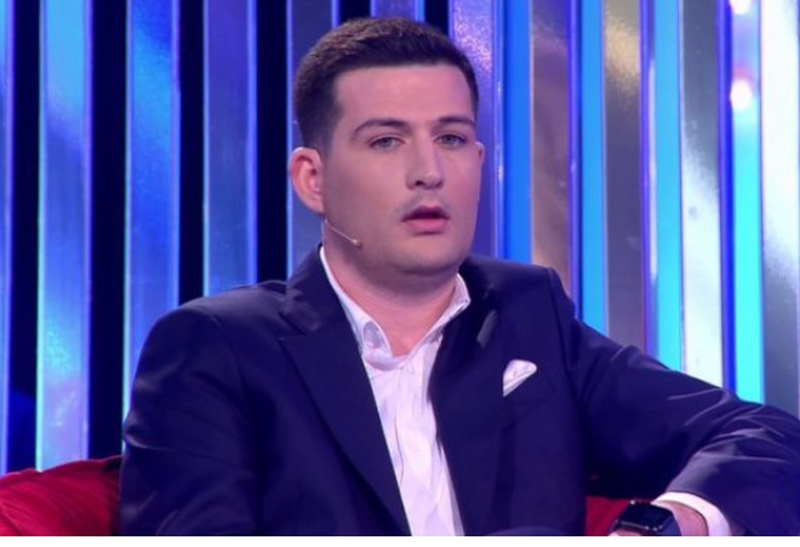 Actress Monika Lubonja surprised everyone last night with the decision, choosing the name of the Illyrian in the chain of salvation. An unexpected move as it was during this evening that they clashed fiercely with each other again.

Exactly for this choice of Monica, the opinionist Arbër Hajdari reacted surprised.

I do not understand, said Arbër Hajdari, 'here he says he is evil, here he saves. It is to put your hands on your head and run away. '

Arbana asked Monika why this election and Monika argued that 'I want to be nominated with Ilir therefore'.

We did not understand all this speech told Balina, Monica and Monica tried again to clarify the situation emotionally not being able to clarify herself.

Beniada chose to save Arjola because he stayed close to her, Arjola chose Monica because he saw her endangered and wanted to save her.

Illyrian chose Tan because he spends a lot of time with him and argued that he sees this journey inside the house for now. While Donald no one chose.