"We did not make you cry this year!" Ori Nebijaj makes a special wish to the moderator of Top Channel 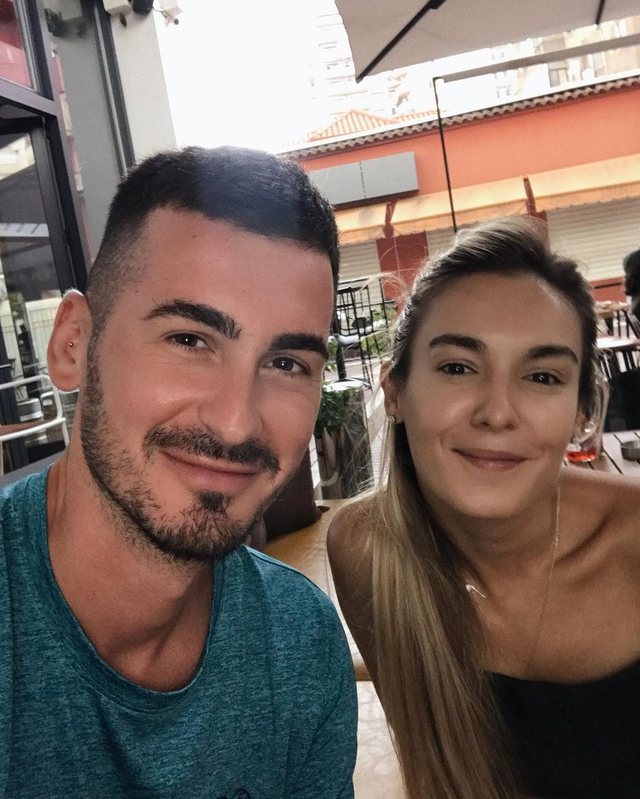 Today, the well-known moderator of "Wake Up", Isli Islami, celebrates his 34th birthday.

Of course, this special day could not pass without a greeting from his colleague and friend (or more), Ori Nebiaj.

Ori posted an Instastory from the surprise he made a year ago, writing:

'Another 100 to become us o king! This year we did not make you cry but you know you will laugh a lot! '- she writes.

Recall that a year ago she surprised Islin in the middle of the show, putting in the background photos showing different stages of his life and his long journey to become who he is today.

The video closed with a greeting from Isli's mother, who when she saw her mother could not hold back her tears and thanked him happily for the surprise.

This year they were not on air because it was Saturday, but surely Ori would have thought of some special gift for Islin.