Oscar winner Louise Fletcher, best known for her unforgettable role as Nurse Ratched in 'One Flew Over the Cuckoo's Nest', has died aged 88.

The American actress died at her home in the south of France, according to her agent.

While she was best known for her portrayal of Nurse Ratched, Fletcher's career spanned nearly six decades, spanning TV and movies. 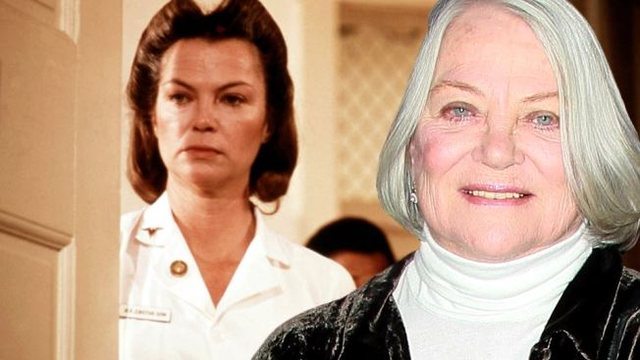 Fletcher was unknown when she was cast as Nurse Ratched in the 1975 film One Flew Over the Cuckoo's Nest. She began her acting career in the 1950s, but stopped acting for over a decade to raise her children.

Fletcher won an Oscar in 1976 for her role. While her career never quite reached the same heights, Fletcher had a recurring role on the TV show Star Trek: Deep Space Nine and earned Emmy nominations for guest roles in Picket Fences and Joan of Arcadia in 1996 and 2004, respectively. .

She married producer Jerry Bick in the 1960s, and they divorced in 1977. She is survived by two sons, John and Andrew.

Friends and fans expressed their condolences on social media.