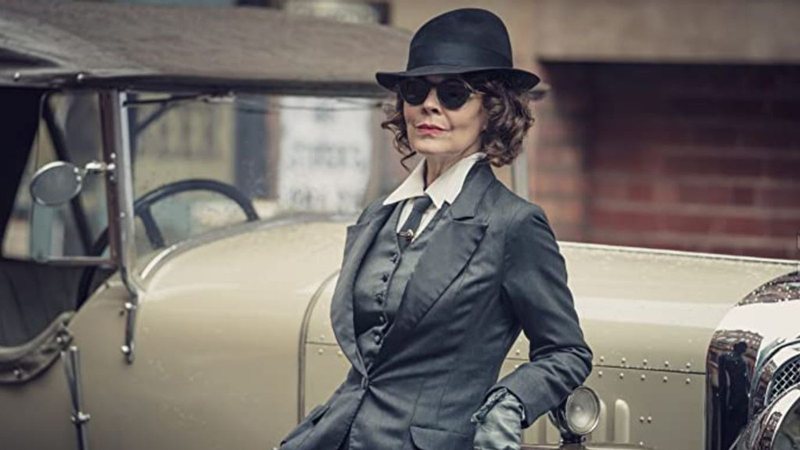 Sad news has come for the world of cinema. Actress Helen McCrory, best known for her roles in "Peaky Blinders" and three "Harry Potter" films, has died at the age of 52.

The famous actress passed away as a result of a tumor disease. The sad news was given by her husband, Damian Lewis. He has shown that McCrory has passed away peacefully at home after a heroic battle with cancer.

"She died while she was alive. Without fear. God we love him and we know how lucky we are to have him in our lives. She shone so much. "Now go baby in the air and thank you," he wrote in a Twitter post.

After this sad news, the author of Harry Potter, JK Rowling, also reacted, through a post on social networks. She expressed sadness for the separation from McCrory's life, stressing that she was an extraordinary actress and a wonderful woman, who unfortunately left very quickly.

As the creator of "Peaky Blinders", Steven Knight, wrote in a post: "Helen was a great actress of her generation. "She was very powerful and controlled and that is very sad."

McCrory was one of the most respected actresses and left her mark by playing the roles of difficult and sometimes scary women. She starred in "Peaky Blinders" and that of Voldemort's rogue ally Narciss Malfoy in the Harry Potter films. The actress left behind 2 children, 14 and 13 years old, who came to life from her marriage to Damian Lewis.