"I was afraid to sleep at night" / The famous actress is raped by her husband and receives a protection order, she is shocked by what she says: She was dragging me! (PHOTO) 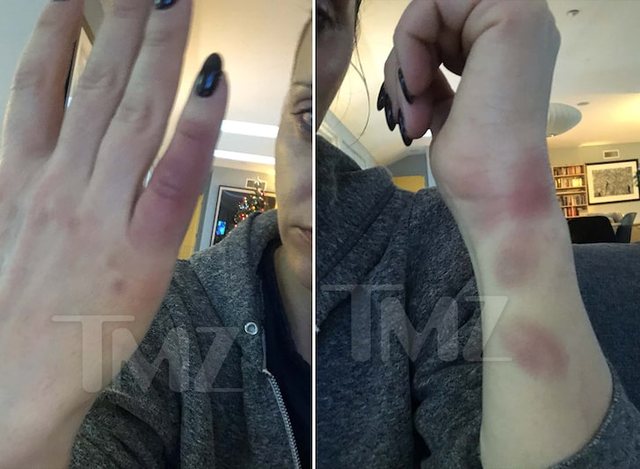 Well-known actress Christina Ricci has applied for a restraining order against her husband James Heerdegen, following allegations of abuse. The actress claims that her husband started raping her in December 2019 but the situation worsened during the quarantine.

The actress has expressed that she is afraid for her life and that of her 6-year-old son. In the documents, she alleges that Heerdegen attacked him twice in June while he was still in solitary confinement, chasing him around the house and trying to prevent him from calling police after an argument. Ricci filed for divorce some time ago, but the proceedings were postponed due to the pandemic. The court ruled that Heerdegen should stay at least 100 meters away from them. The 40-year-old also demands an order barring him from returning to their home, from which he has already left.

"I was afraid to sleep at night. "He grabbed my wrists and hands, dragged me and slammed my body into the yard," said the actress. "I suffered cuts, bruises and thigh injuries, which still cause me pain," she added. 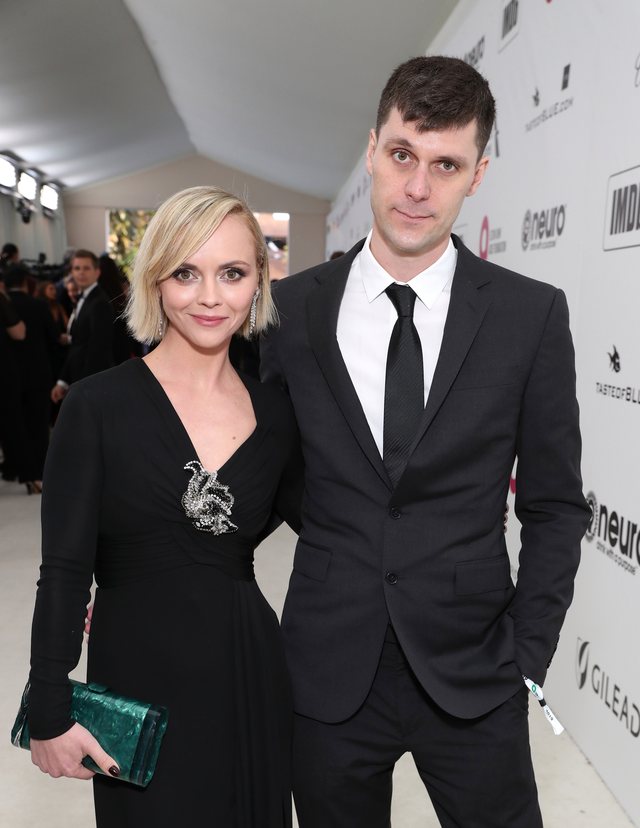