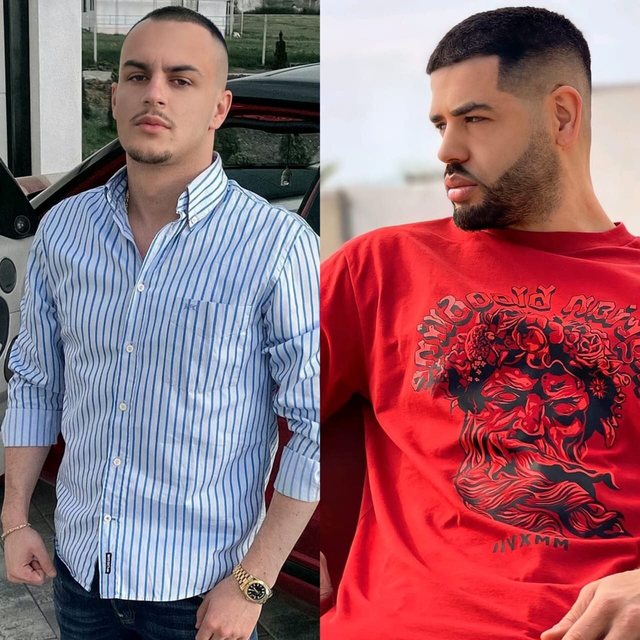 Last night, the famous Albanian rappers, Don Johnny and Noizy had a concert in the same place, in Ulcinj!

After Noizy burned him at his concert in Ulcinj, what worried the fans of rapper Don John was his absence in this city!

After midnight, through a post on "InstaStory", the rapper gave an explanation regarding the cancellation of the concert, suggesting that something serious happened to his family, but did not give many details.

"Albanians of Ulcinj, we apologize very much that I could not come tonight. The cause is a family accident. "We apologize again, see you soon," he wrote.

On the other hand, Noizy did not stop the "nails" for Don Don John, hinting that it was the latter's justification, since everyone was at Noizy's concert!

"No, you are taking your father's aunt with the appendages", wrote Noizy.

After these stings, Don Johnny's reaction did not delay either. The two rappers "flame for flame" did not get bored and responded to each other.

"How much do you get in 4 neja I take for 1 in durrs I am not comparing with years ooo baloo cant compare young, rich, successful. i kena ndrru venet u ëas a role model #facts noë u just an old man begging for attention. This is dissappointed. It does not ** fame family, first when it comes to family in question. Alhamdulillah for the shnet of success. See you tomorrow Tetovo "- wrote Don John, where he announces his concert in the city of Tetova!

This is not the first time rappers have publicly bitten each other and apparently the old grudges between them have not yet closed.