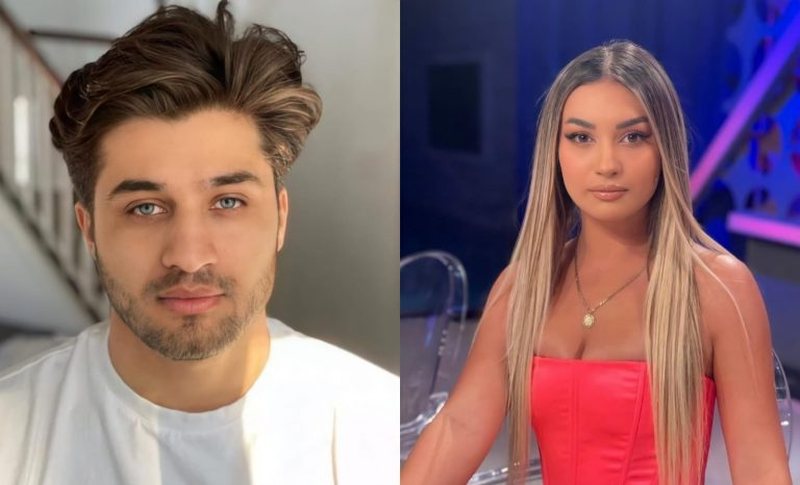 Bashkimi and Alvisa ended their relationship just a few weeks after leaving the program Per'puthen as a couple. The union hinted that the romance came to an end through a post on social media, while there is still no reaction from Alvisa.

In today's episode, Albi, a friend of the two has shown that things are definitive and the separation came from ongoing conflicts. While other competitors do with is betrayed.

Albi: As long as they tried and things did not go as they wanted it to, it's better that way. Better early than late. They have had conflicts from time to time and decided to end them. It is a definite detachment from them. I was present when they shared things. The reason is that they do not see continuity between them. The Union is suffering this situation. As far as I have seen and stayed close to the Union, it is not going through easily.

Ana: It went against everyone for Alvisa, and got this. Everyone knows Alvisa is with someone else.