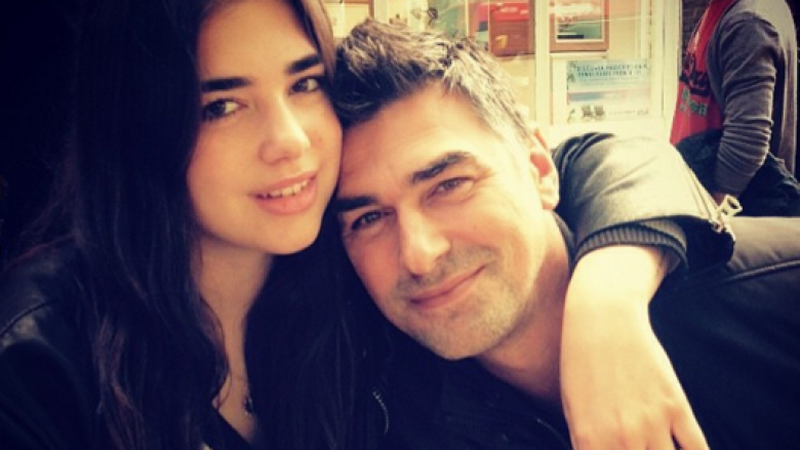 The singer Shemsi Krasniqi, known as Shemi from the group Ilirët, has confessed that he was arrested by the Kosovo Police, after he went to sing at the "Sunny Hill" festival.

He has issued accusations against the singer's father, Dua Lipa.

According to him, Dukagjin Lipa ordered that he be arrested in order not to sing the song for Adem Jashari.

The full statement of Shemsi Krasniqi.

Dear citizens. Today something happened to me that I never expected in my life. I went to Dig in "Sunny Hill" as a participant, without one, without two, an official policeman named Shkëlzen Xhafa ordered me to be handcuffed without harming him and no other policeman wanted to do this.

This rascal even punished some policemen because they ignored his orders, this jerk was clearly paid by Dukagjin Lipa to bring me to this state, that I broke up with Dugi, that I swore to him on my two children, that I left sing Adem Jashari's song and he has sworn to his three children that he will not allow me anymore.

Tomorrow I will sing that song, let Shkëlzen Xhafa take as much money as he wants, yes I will.

See you in "Sunny Hill", Shemi, Ilirë, Xhamadani and Adem Jashari... the legendary song is the biggest hit at the moment.