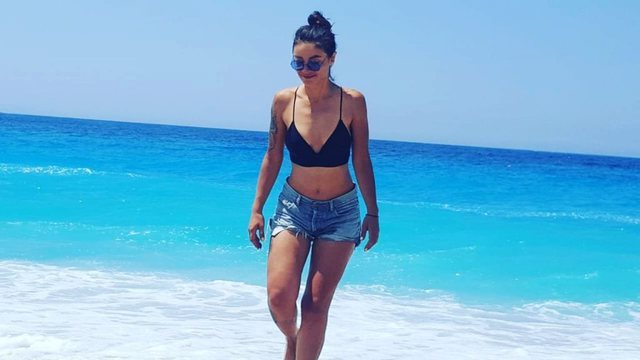 The well-known Albanian journalist, Zhaklina Lekatari, has always been distinguished for her direct nature. Since the opening of her blog, which deals with issues related to eros, she has also been described as the girl who breaks 'taboos'.

Recently, invited to "It is not quarantine", Zhaklina talked about training and time spent in the gym, emphasizing that sexual intercourse, which according to her does not include physical exercise, but serves to release hormones. 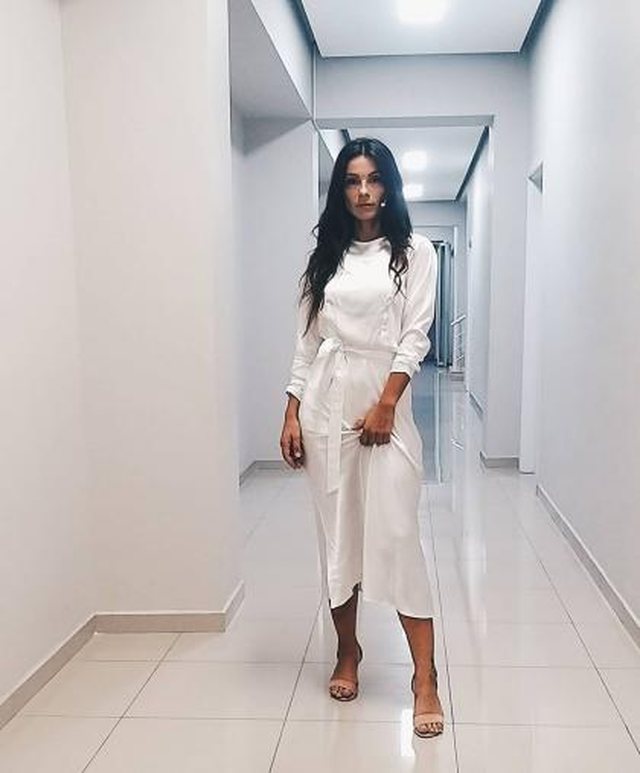 Asked by the moderator Eni Shehu, who are the boys who have sex better, the journalist said with humor: "Those who are weak and ugly". 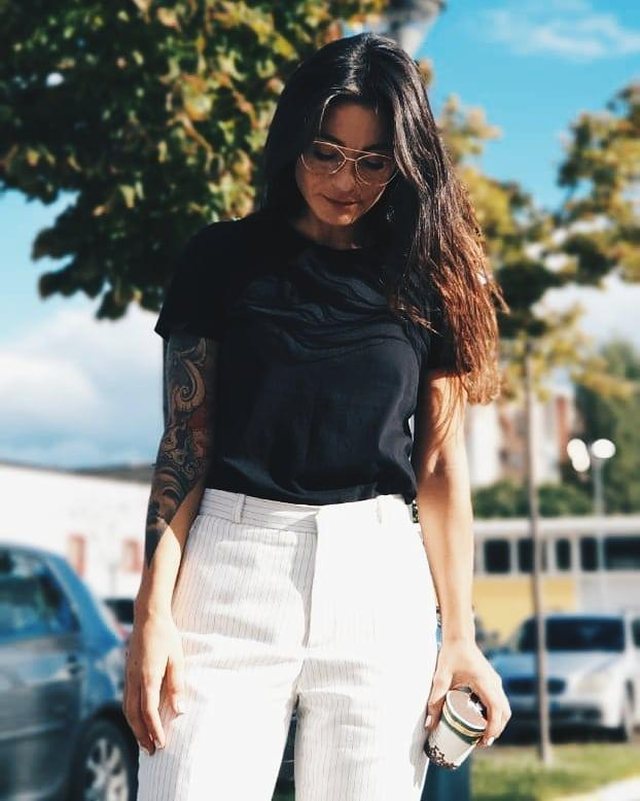 Further, she also answered the question of which is the position that requires the most calories. 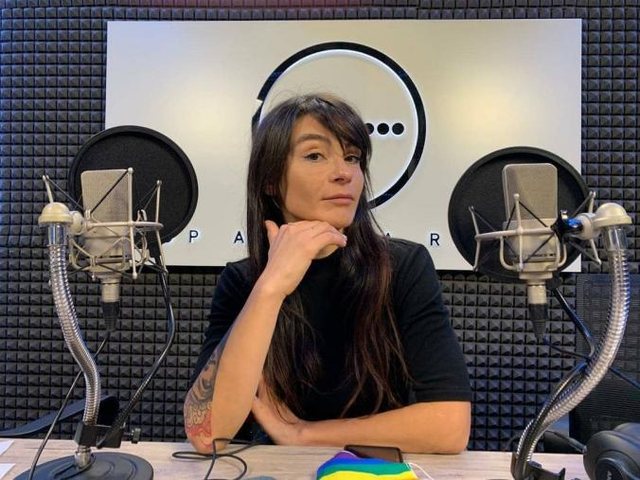 "If he is a boy, it is when he holds the girl in his arms that he normally wants more calories," said Zhaklina.