Armina Mevlani and Shkëlzen Berisha were the headlines of this weekend. The couple celebrated their love in a grand wedding with 300 guests. Journalists, politicians, friends and relatives of the couple were part of the party that lasted until the morning. In so many guests it is impossible to distinguish them all, but some names from politics were noticed.

Agron Shehaj, Rudina Hajdari, Indrit Hoxha, were some of the guests, while the absence of Berisha's old associates could not be overlooked. 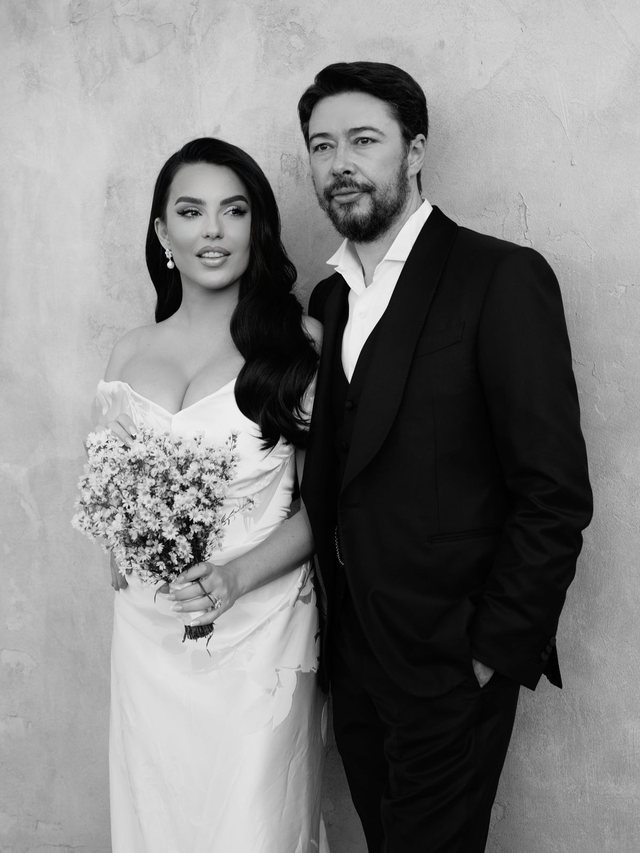 Ardit Gjebrea, Erla Mëhilli, Bledian Koka, Julian Deda, and many other showbiz names were part of the party. 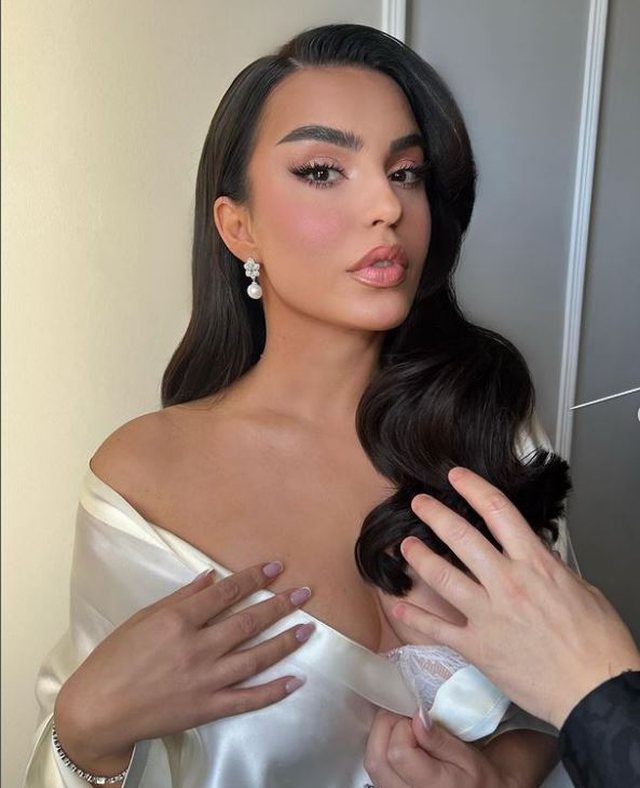 There was no lack of folk motifs at the wedding. Armina dressed in traditional northern clothing, while she danced the Tropoja dance together with Shkëlzen. The atmosphere was ignited by the most vocal singers of the moment, Klajdi, Bruno and Flori. 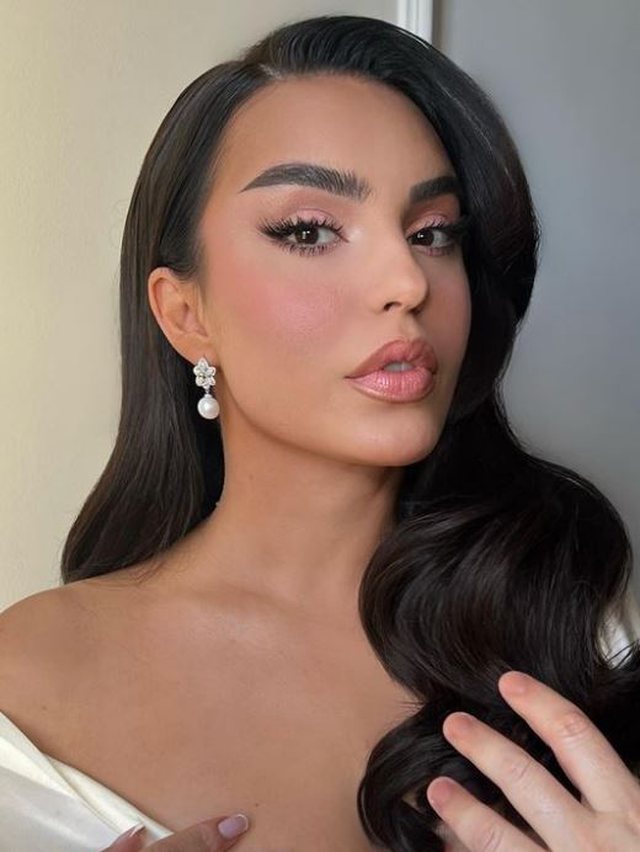 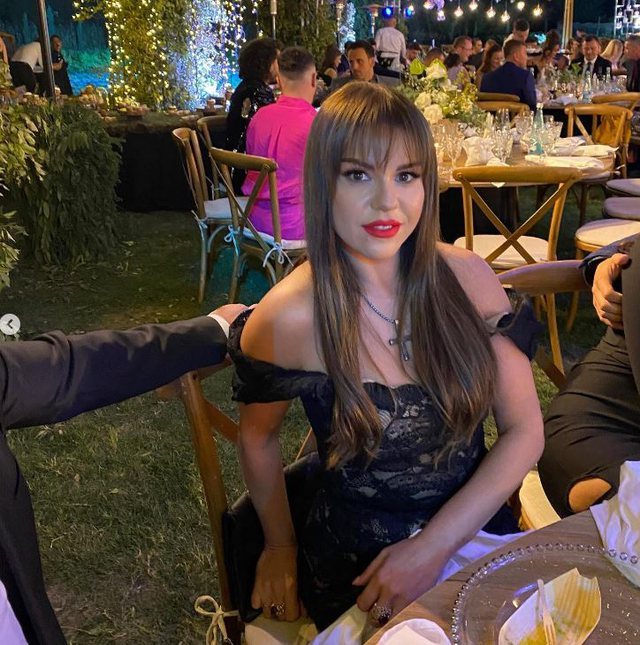 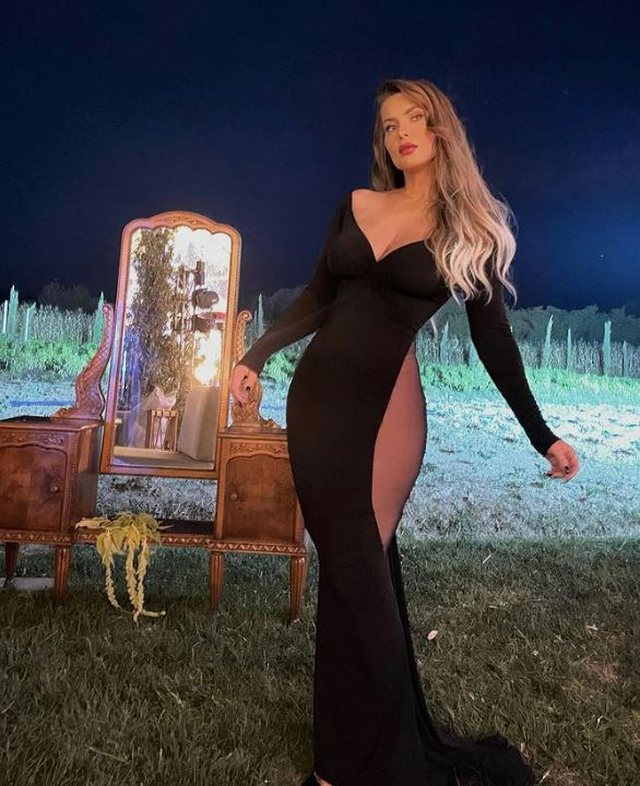 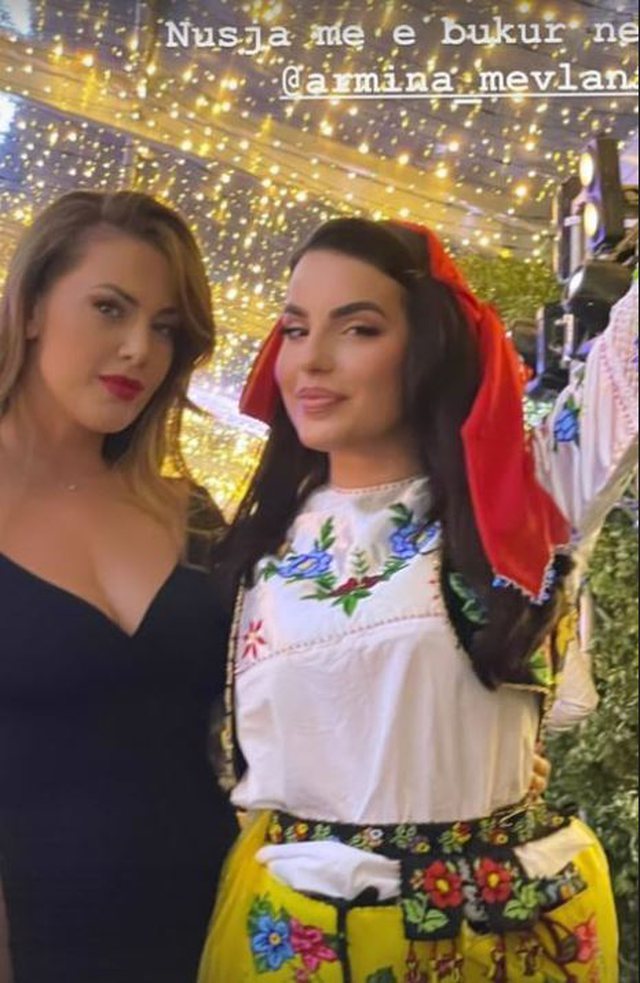 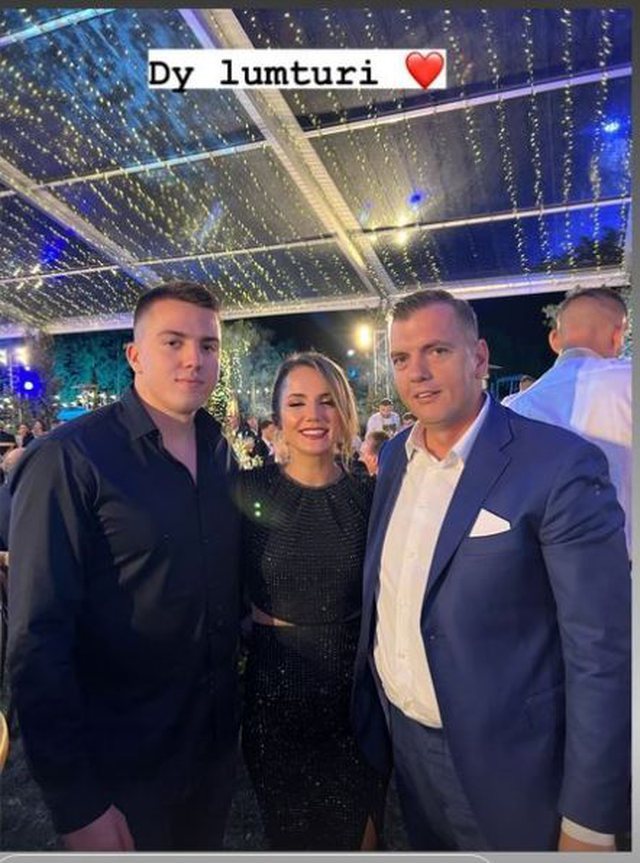 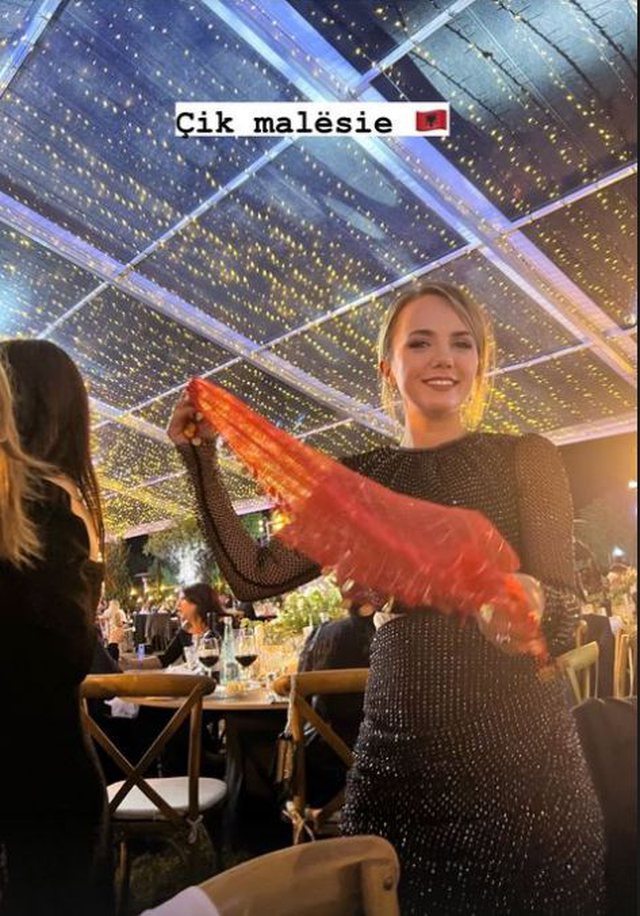 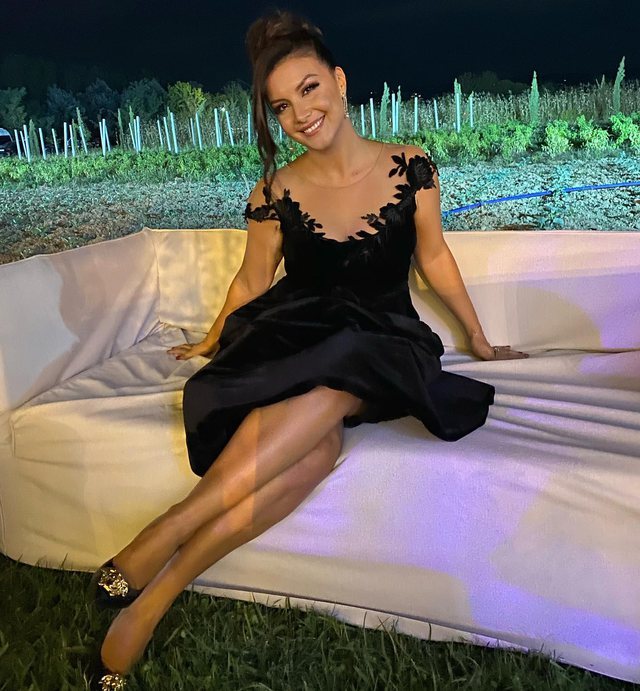