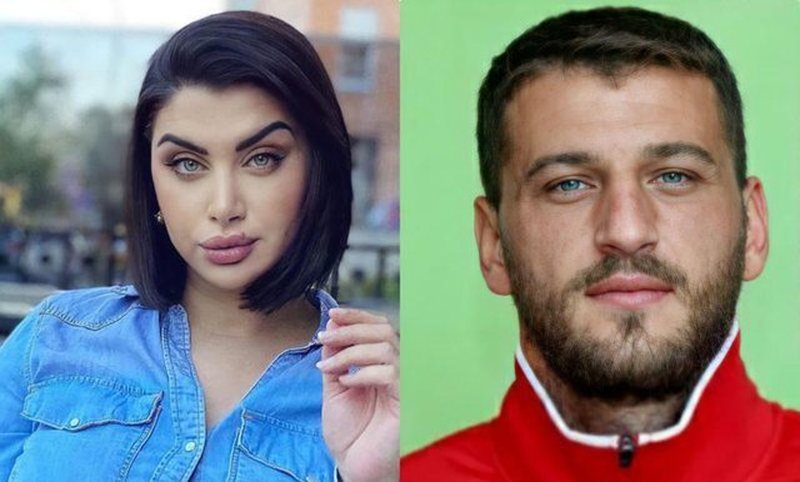 As rarely, the singer Çiljeta Xhilaga has spoken about her relationship with Alban Hoxha. Invited to the show 'Out of the game', Çiljeta has revealed new details from their family life.

During the interview, the journalist played a nice game called "Çiljeta or Albani".

"Does it heat up faster?" - Laughing, he shakes his hand

"Does he care more about his appearance?" - "I, he is in his complete world for this part"

"Do you spend more time with friends?" "He," she said with a laugh.

"Do you play more with children?" - "Both. He is also very committed to this part. "

While playing another game, Çiljeta had the duty to continue the sentence, so there was no way not to mention the name of Captain Hoxha.

"I would say to Alban ...?", This was the sentence that should have continued, and her answer was:

"I would tell Alban that this is my second love." Laughing, he adds: "The second after Fernando is that these people do not take it and wait for it according to their own mind".