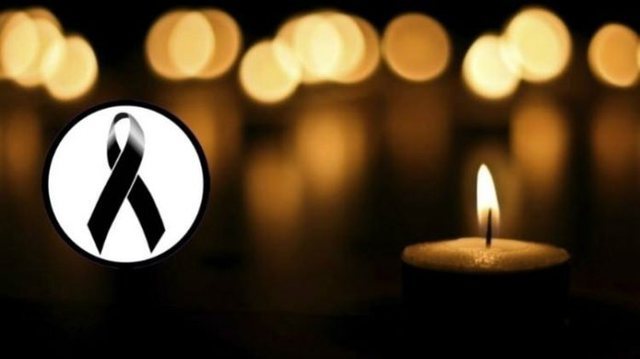 American actress Kathryn Kates has passed away at the age of 73. She had been suffering from a serious illness for some time.

The news was announced by her representatives, who confirmed that Kates passed away in Florida.

The actress has been part of television and movies in the 1980s with various roles to become a beloved character to the public. 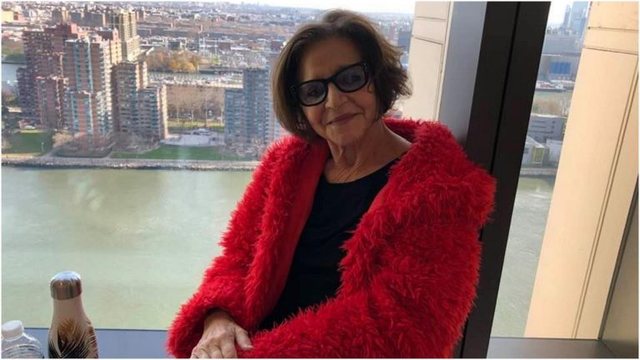