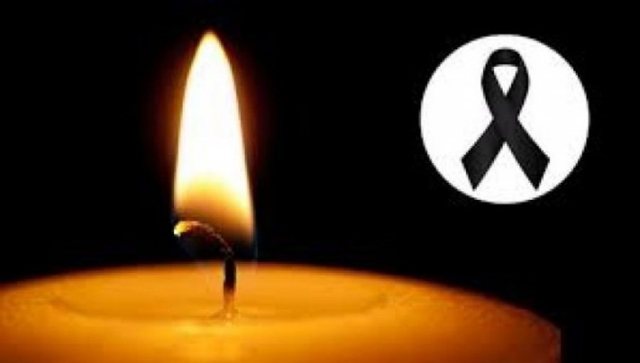 Actor and director Ahmed Benaissa, considered one of the biggest figures in Algerian theater and cinema, who starred in the film "Goutte d'Or", presented in Cannes, has died at the age of 78, the Algerian Ministry of Culture announced.

During a 50-year career that began in 1971, he starred in more than 120 films, including internationally acclaimed Algerian productions such as "Papicha", "Le Sang des loups", "De Hollywood à Tamanrasset" or "Outlaw". ”.

In a message to the family of the deceased posted on Facebook on Friday, the Minister of Culture and Arts, Soraya Mouloudji, expressed regret for the loss of an Algerian cultural monument, which will leave an indelible mark on the world of cinema and theater. Algerian.

He died in Cannes on Friday, ahead of the screening of Clément Cogitore's "Goutte d'or".

"Destroyed by an illness, he will be repatriated and buried in Algeria," according to his son, the official Algerian news agency, APS.

Born in 1944 in Algeria, Ahmed Benaissa had one of the richest careers in Algerian theater and cinema, collaborating with many directors such as Merzak Allouache and Rachid Bouchareb. 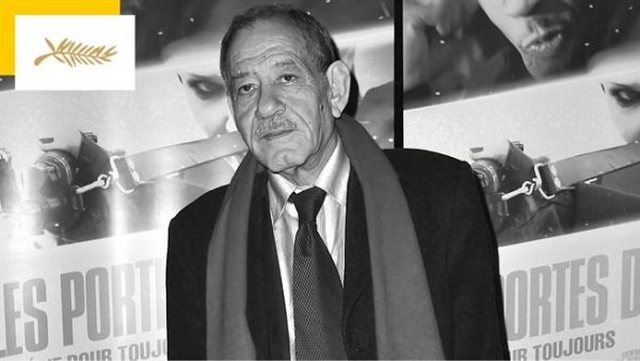