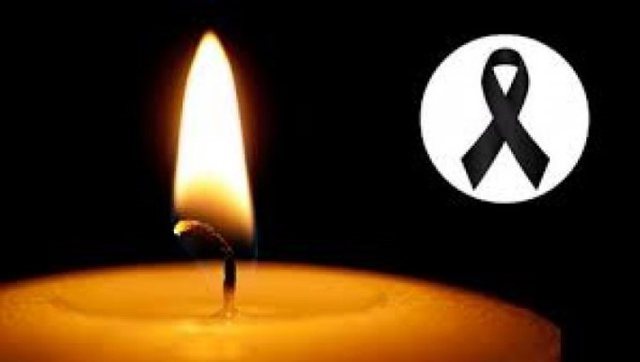 Bitter news has come to the media world. TV presenter Erin Jjayne Plummer has died suddenly at the age of 42.

The famous TV star has been described as a wonderful man by heartbroken colleagues after her death over the weekend.

The cause of Erin's death has not been made known. She left behind her husband and 3 little girls.

She told viewers: We have some really sad news to share this morning.

"During the weekend, 'Studio 10' lost the shine of our friend Erin, who passed away suddenly."

"For two decades, Erin Jayne has been a friendly and well-known face on Australian television, for many of them she has illuminated our mornings with her personality and smile."

Erin gained fame after engaging in a NBC-broadcast travel campaign in the US. She has worked on MTV, the Morning Show and Totally Active TV. 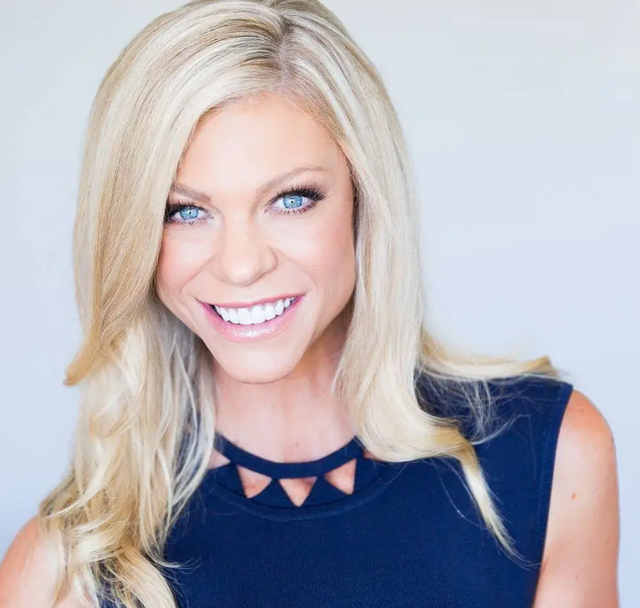